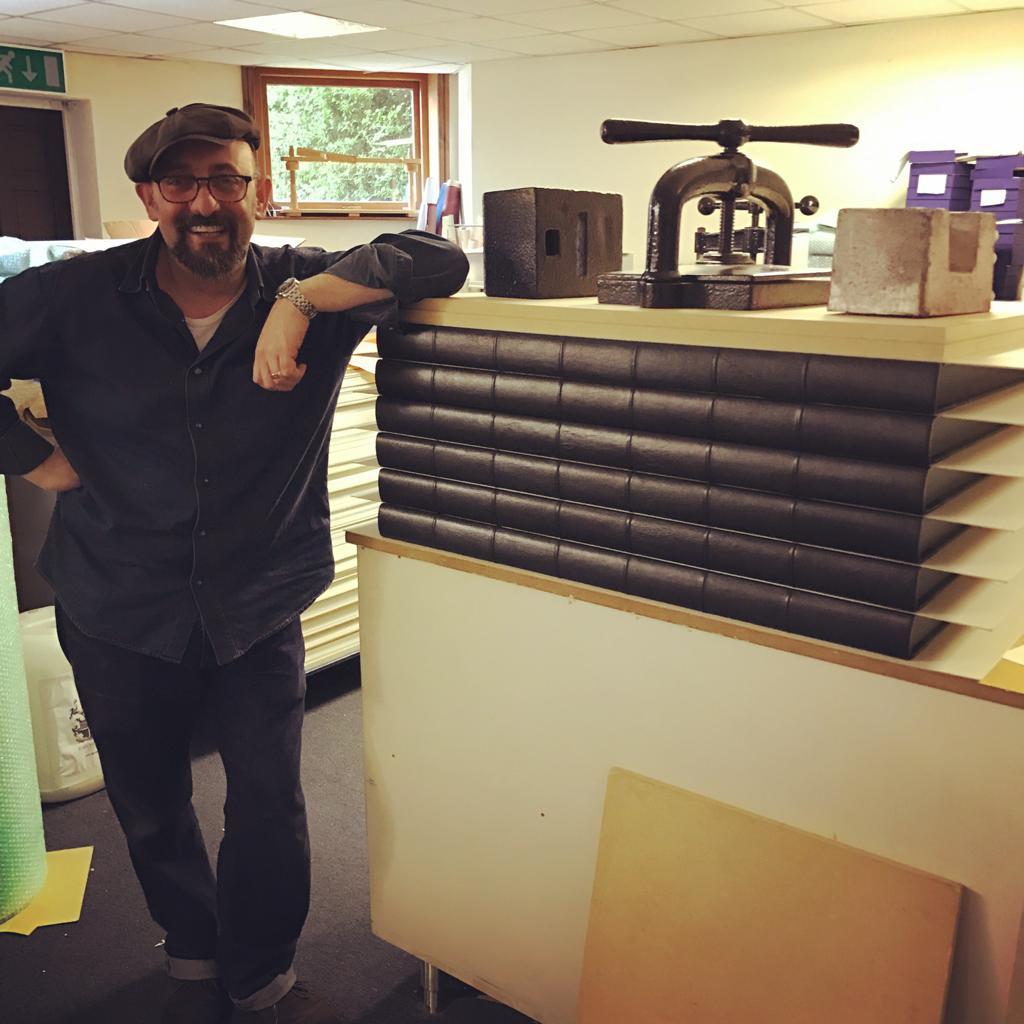 Roger has been a Printmaker and Bookbinder for over thirty years specialising in Bookbinding in 2020.
For the majority of his career Roger taught both disciplines at various colleges, including Bradford College, Leeds College of Art and York College. Roger now runs his own bindery based in Shipley, West Yorkshire, where he works on limited editions for Fine Press Printers.
Roger’s interest in Bookbinding began whilst at college where he specialised in Printmaking, specifically Etching and Screen Printing. Working on projects with sequential and narrative content lent itself to the book form.
The binding eventually became the main focus and now Roger’s work is in public and private collections.
Follow on: 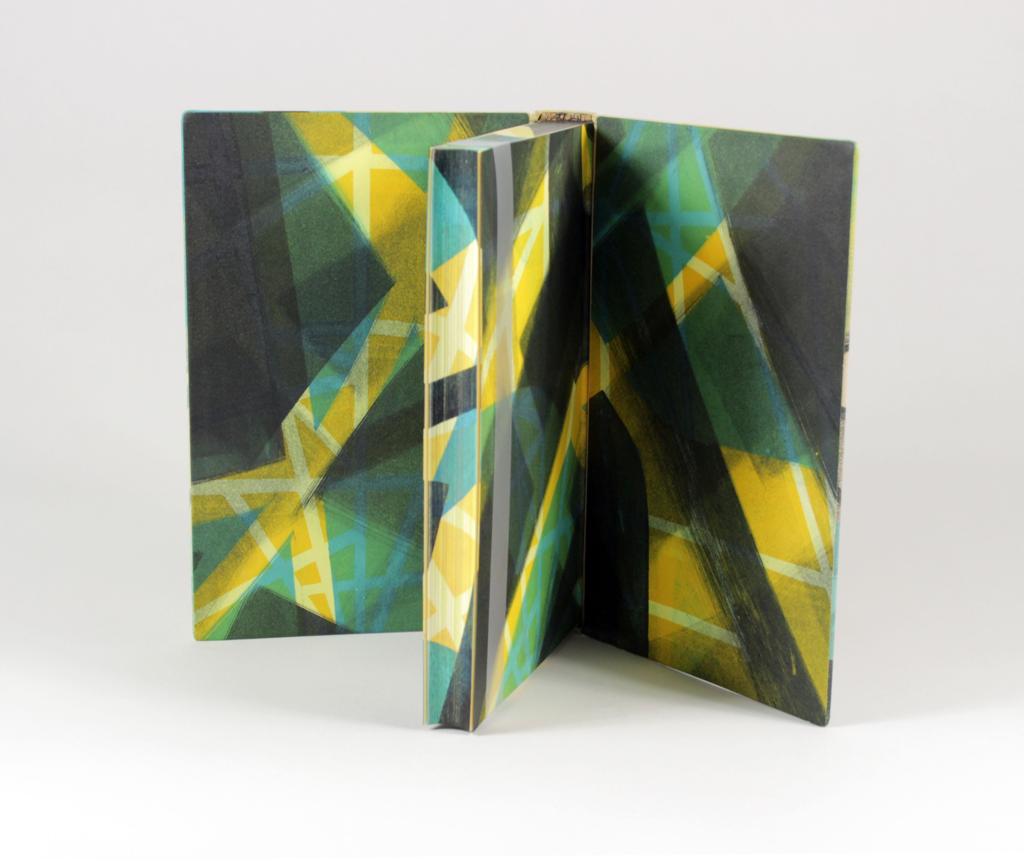 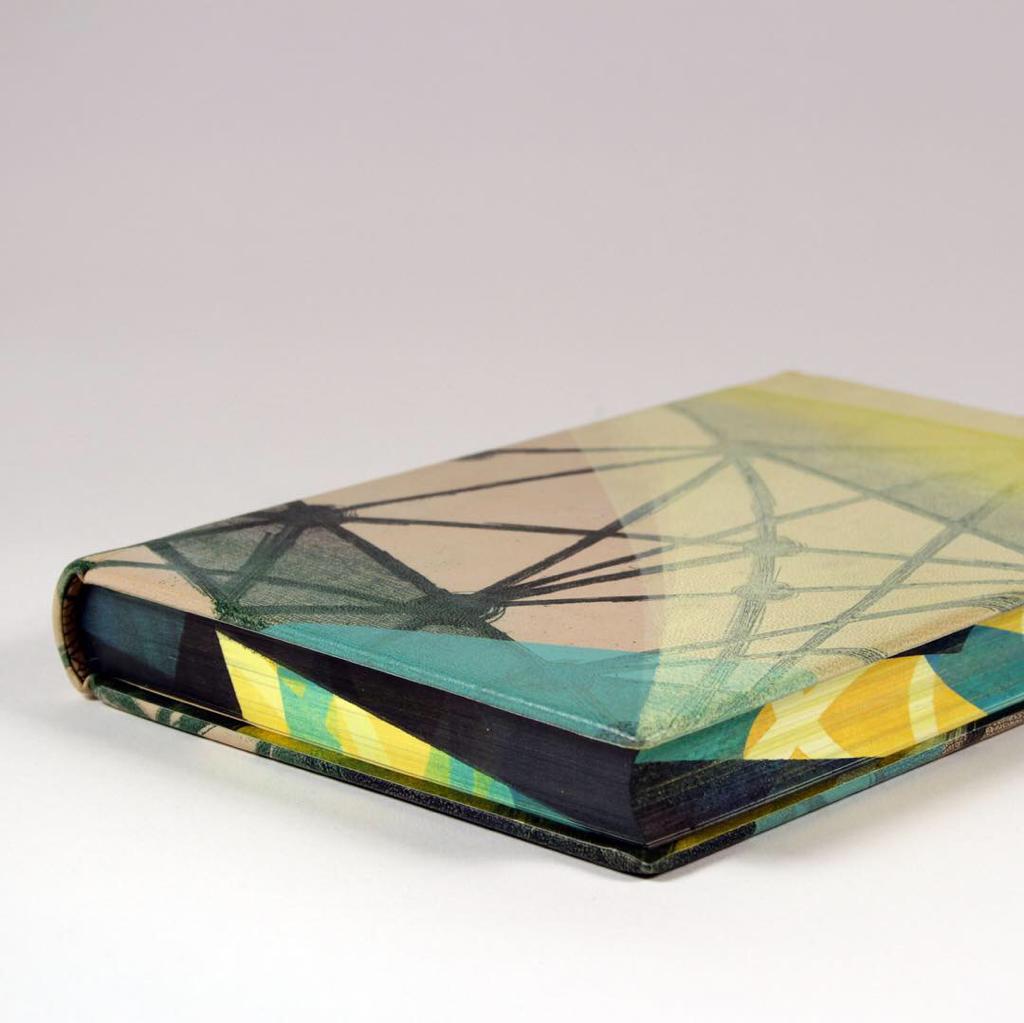 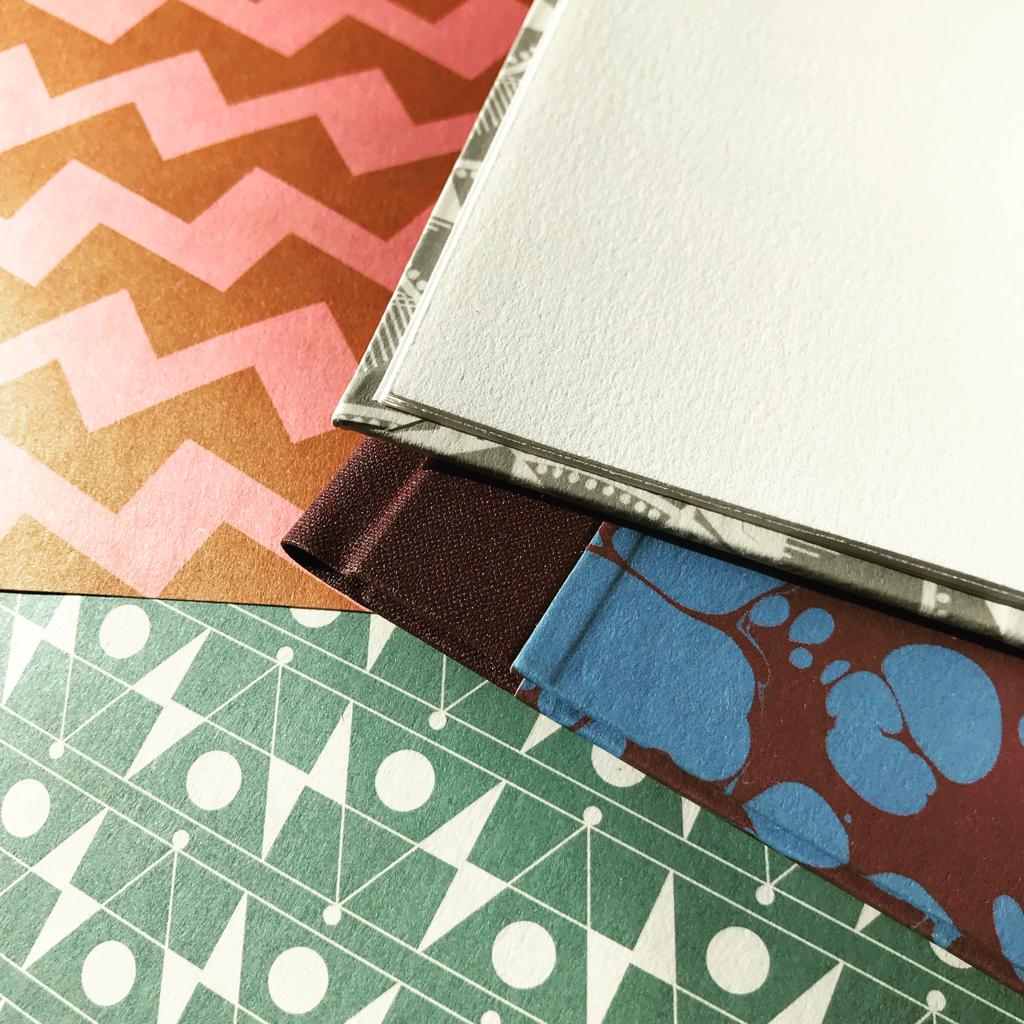 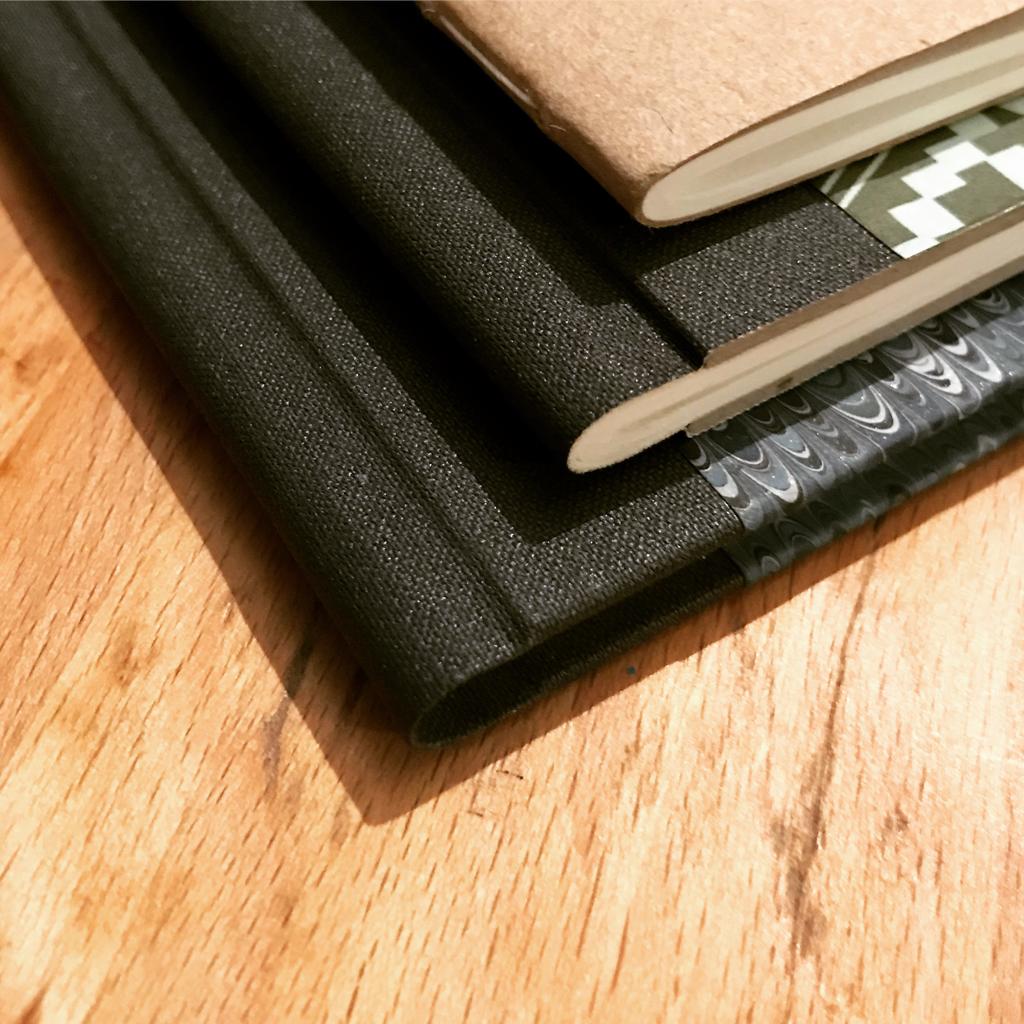