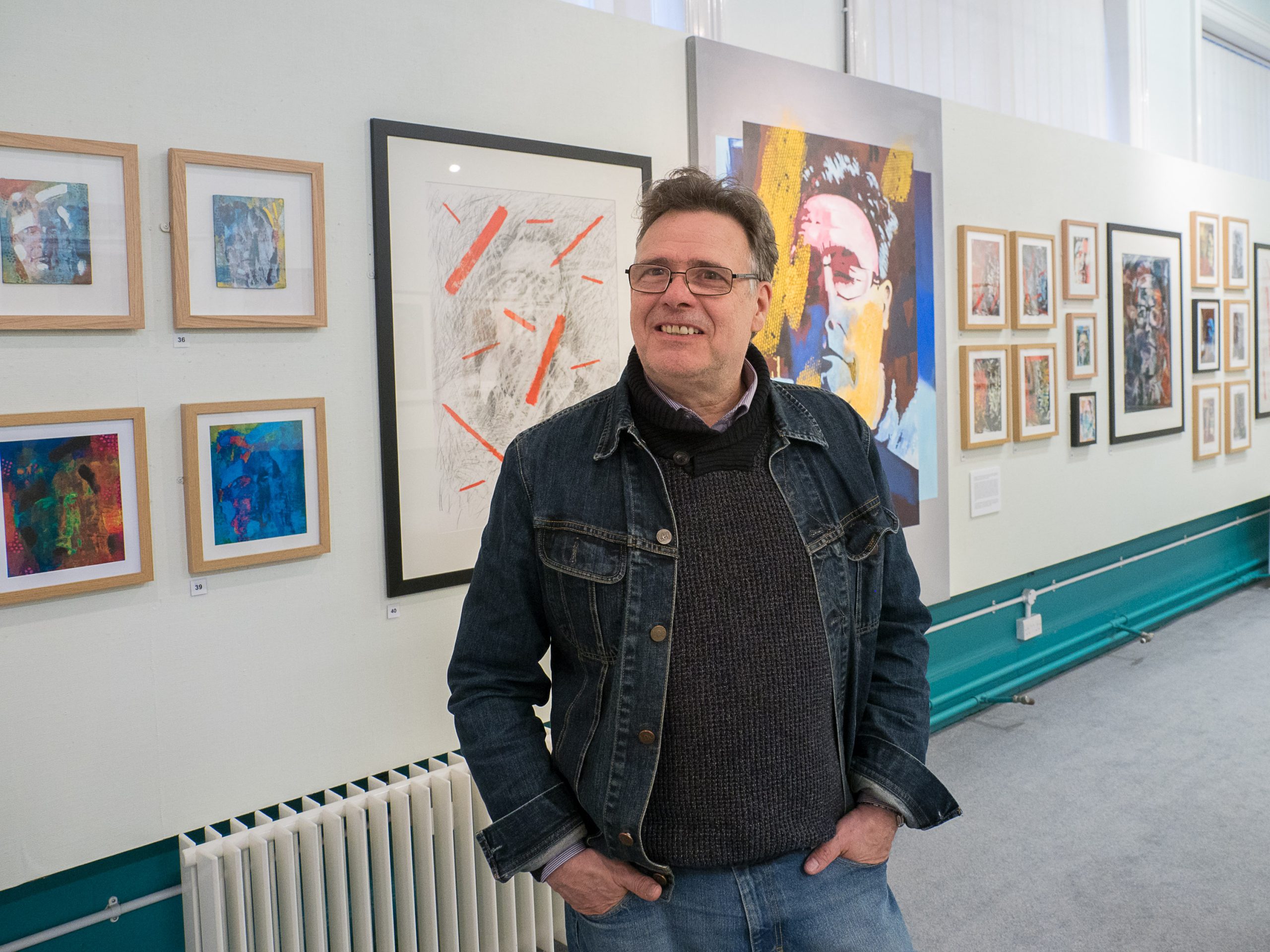 My work is influenced by the theoretical writings of the philosopher Michel Foucault. The best illustration of this is that it could be considered to be a ‘node within a network’: that is a node or confluence between different forms of representation. The work is based on the genres of landscape, portraiture and conventional artistic practices but is also engages with metaphor operating between text and image.

It is about memories, histories not only of the spaces but also of the processes and confluences of those processes in production. The images hover between figuration and abstraction hinting at their origins and creating a universal response to the world. Many of the works naturally evolve as a series, although they stand alone as individual works and engage with printmaking, painting, sculpture and photography often combined. There is therefore a sense of time as the audience travels between related works. 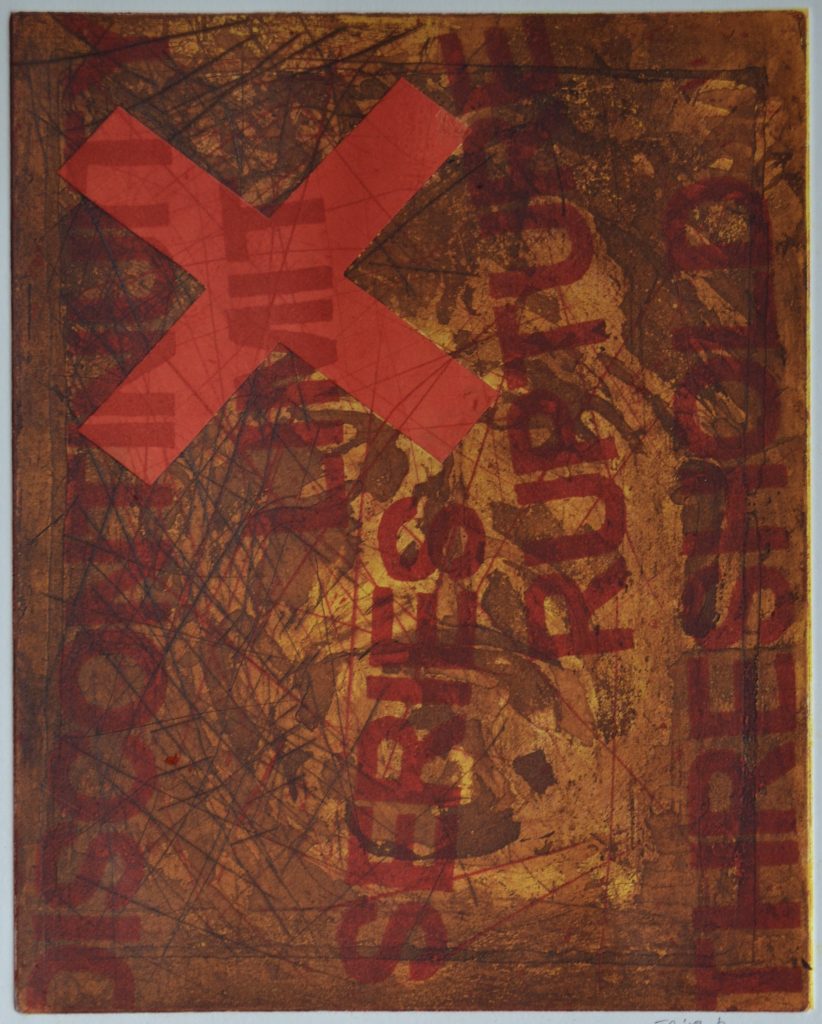 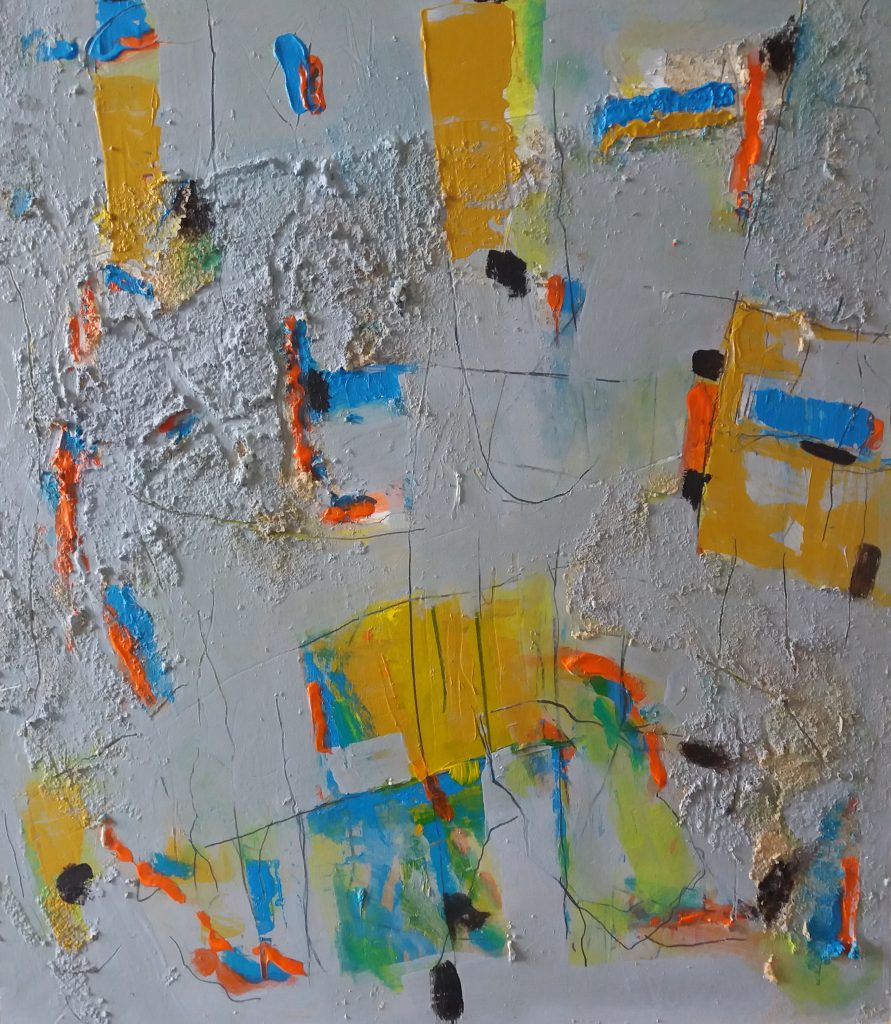 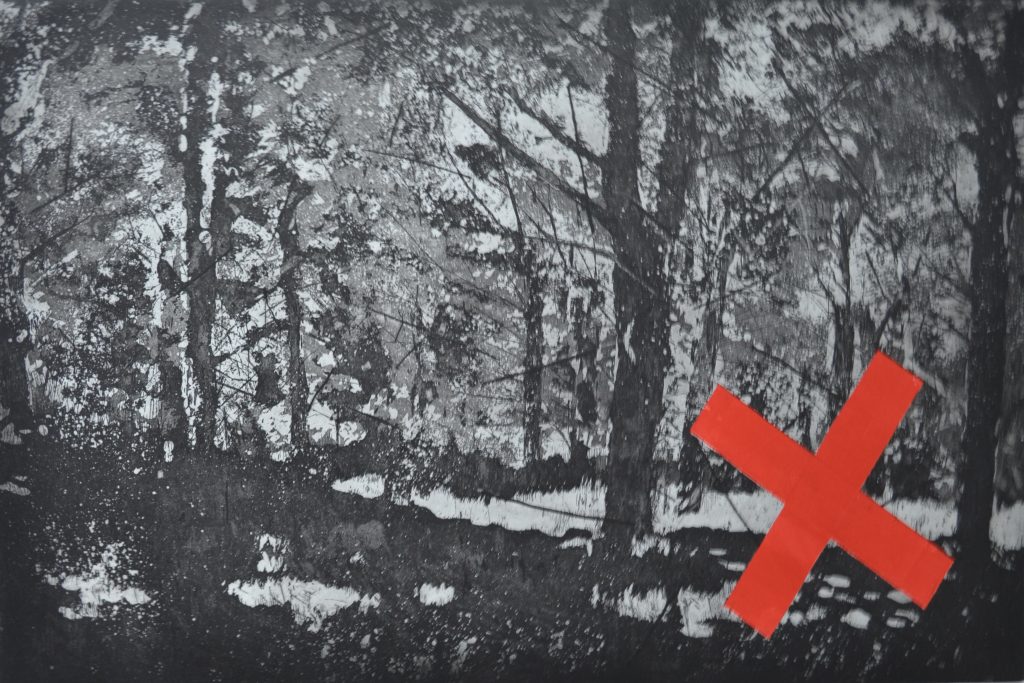