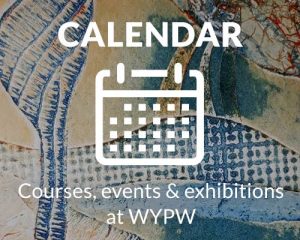 Glasgow based artist Bronwen Sleigh kicks off the series with her stories of taking inspiration from unused urban spaces and the fringes of cityscapes. Her artworks explore space rather than describing it, challenging perceptions of the ordinary by presenting it in an unfamiliar way.

Bronwen has worked for The Royal College of Art, The Royal Academy Schools as a Print Fellow and at Edinburgh Printmakers as their etching technician and collaborating printer. She has exhibited widely in the UK and overseas, and her work is held in numerous collections around the world. In 2020, Bronwen was a judge for our Flourish Award for Excellence in Printmaking. 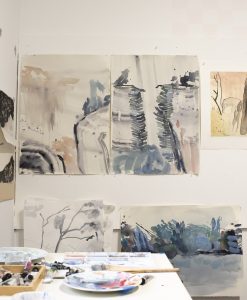 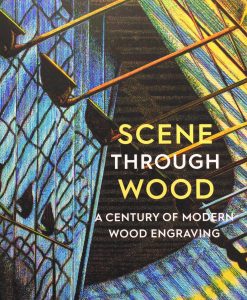 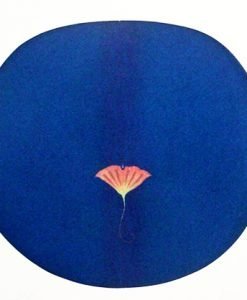 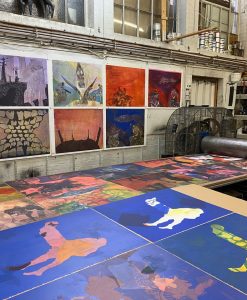 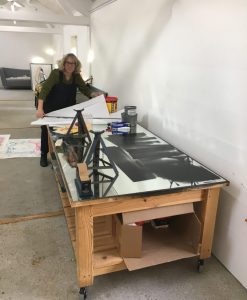 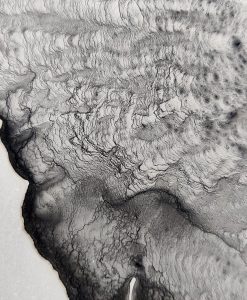 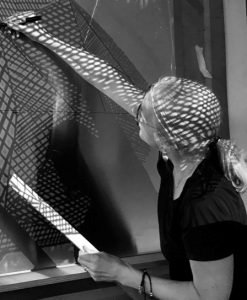