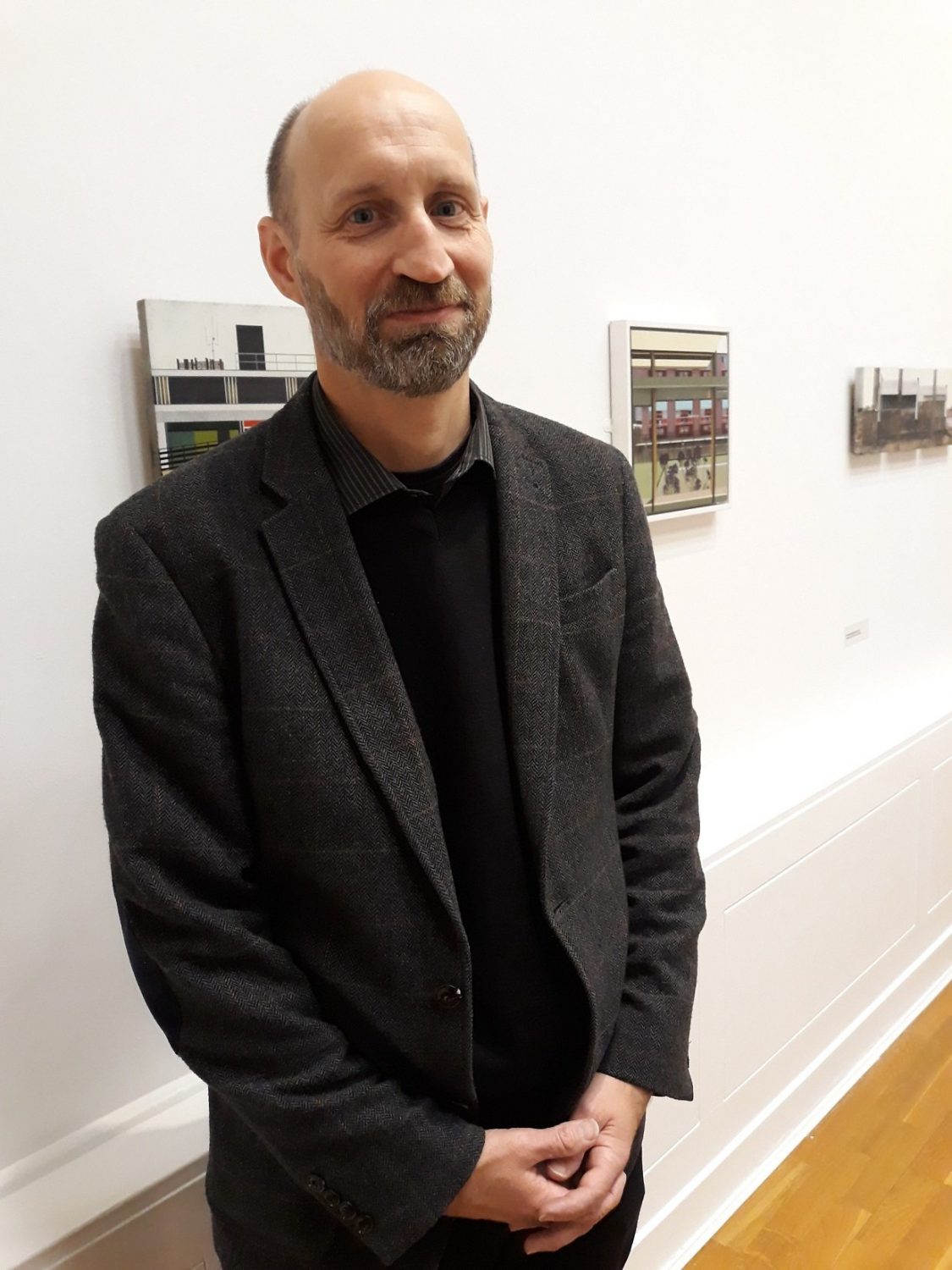 Originating from the Lake District, Grant studied the History and Theory of Art and Design at university and since completing post-graduate Museum Studies in the mid-1990s he has worked as a curator in museums and galleries in London, the East Midlands and Yorkshire. Since 2011, he has been responsible for the management and programming of Huddersfield Art Gallery which is becoming recognised as a centre for contemporary painting in the UK. He has been a judge of the Contemporary British Painting Prize since its inception in 2017 and also annually judges the Flourish Award for Excellence in Printmaking. 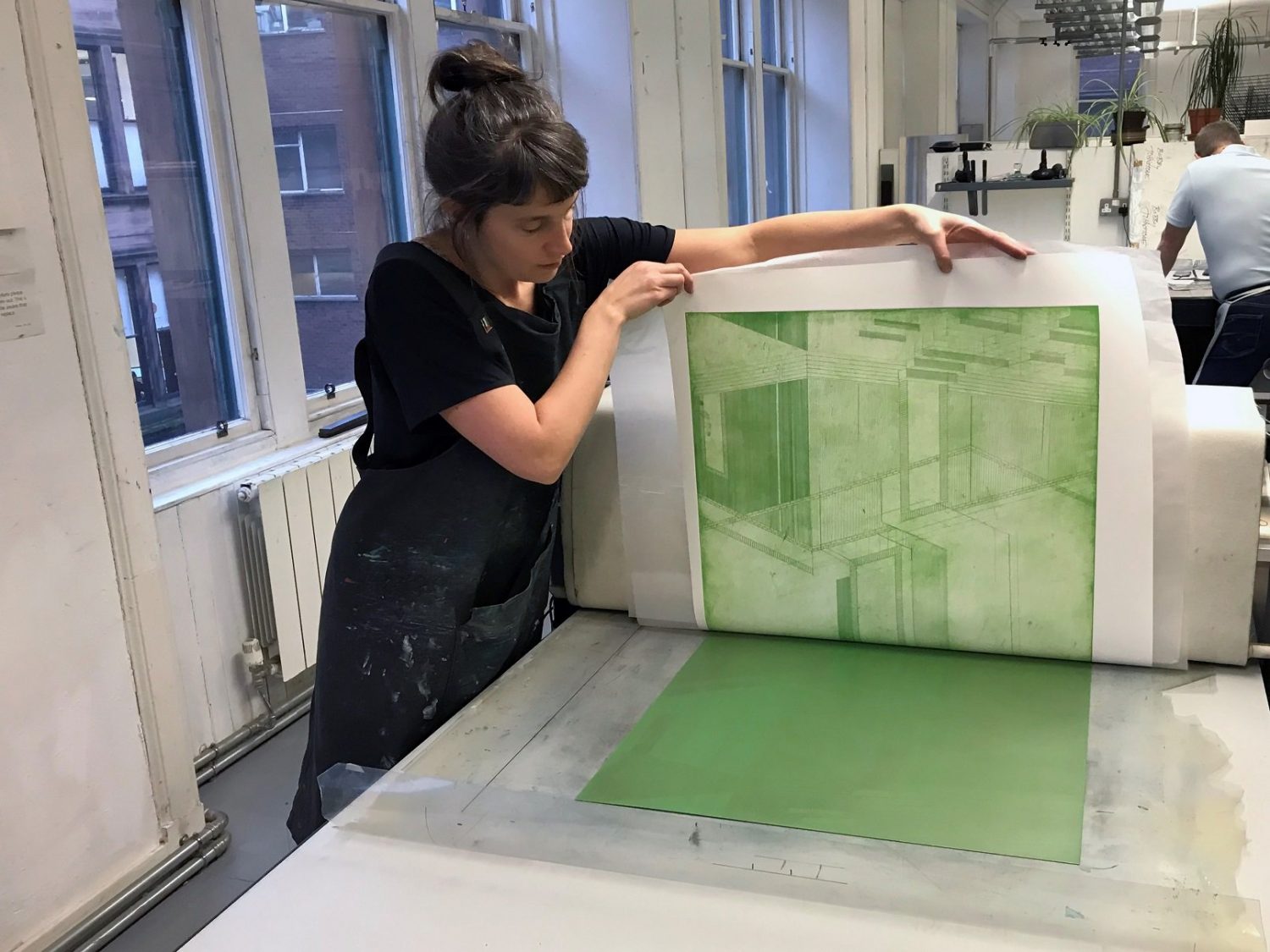 Bronwen Sleigh is a multi-disciplinary artist based in Glasgow. Her work takes inspiration from industrial architecture, unused and forgotten urban spaces, and environments at the edge of the city. She creates images and objects which resonate with the energy of these constructed lands. Sleigh’s work explores space rather than describing it, challenging perceptions of the ordinary by presenting it in an unfamiliar way.

Born in 1980 and raised in Mid-Wales, Bronwen received her BA from the Glasgow School of Art and MA from the Royal College of Art, where she was selected for a six week exchange to The University of Calgary, Canada. She has worked for The Royal College of Art, The Royal Academy Schools as a Print Fellow and at Edinburgh Printmakers as their etching technician and collaborating printer. She has exhibited widely both in the UK and overseas, as well as attending several artists residencies including The Banff Centre for Arts and Creativity, Canada and Cove Park, in Scotland. Her work is held in numerous collections around the world. 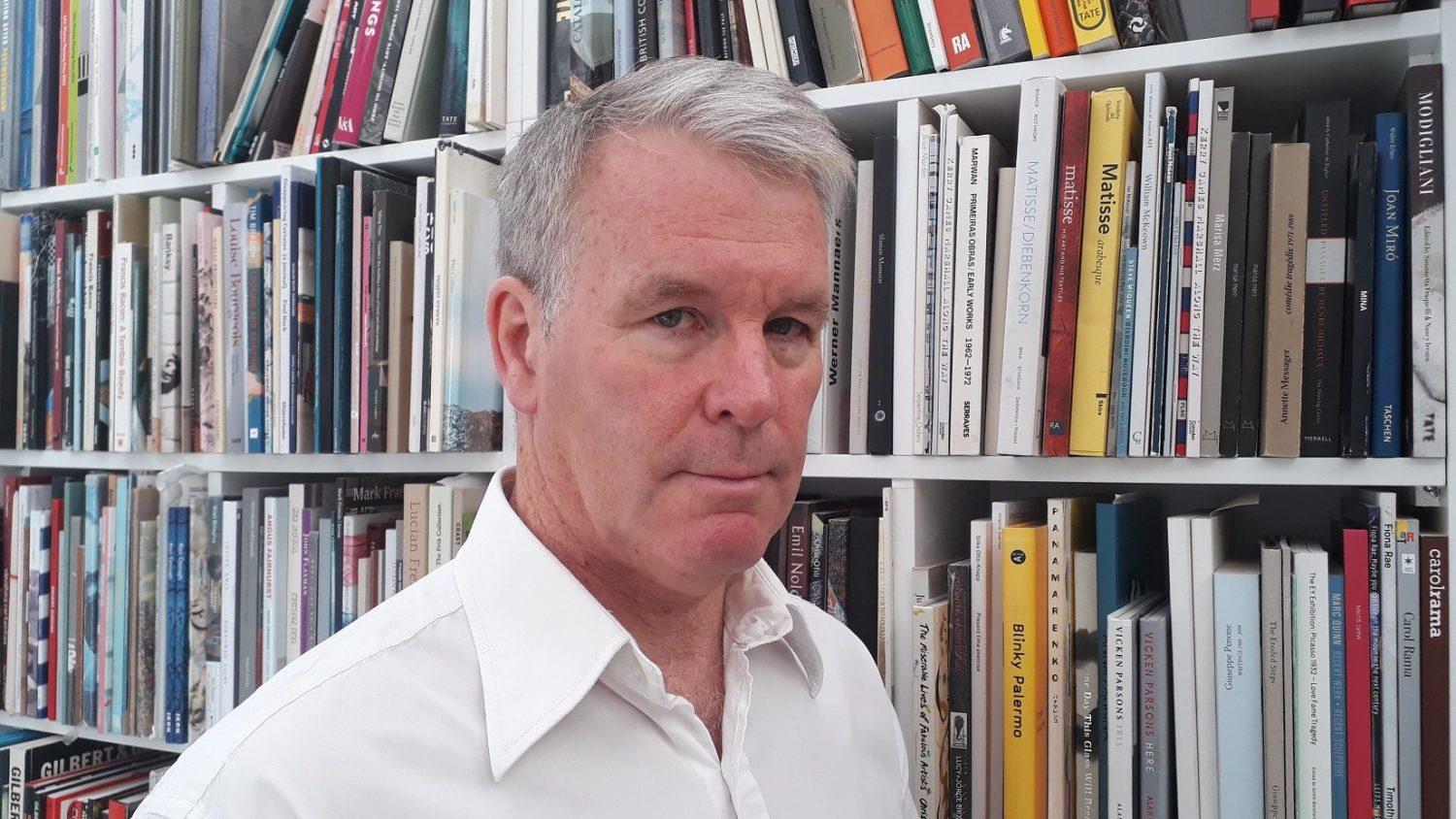 Stephen Snoddy is an artist and curator, and since the 1990s has instigated a wide variety of ground breaking and innovative exhibitions with artists such as Richard Long, John Baldessari, Rachel Whiteread, Guiseppe Penone, Gilbert & George, Jan Munoz, Gillian Ayres, Elizabeth Magill and Jan Vanriet. He was born in Belfast, where he graduated in 1983 with an M.A. in Fine Art, followed by Postgraduate Gallery & Museum Studies at Manchester University. After working at Arnolfini Gallery, Bristol, he became Exhibitions Director of Cornerhouse, Manchester in 1991. From 1996-98 he was Director of Southampton City Art Gallery, followed by a move to Milton Keynes to direct the construction of the new MK Gallery which opened in 1999. In 2003 he was appointed Director of the BALTIC, Gateshead. Stephen has been a Director of the New Contemporaries and was on the Visual Arts Committee of the British Council and, since 2005, Director of The New Art Gallery, Walsall.