West Yorkshire Print Workshop is pleased to announce the details of their annual Flourish exhibition, which showcases excellence in printmaking across Yorkshire. Now in its sixth year, having been established in 2009 to champion printmakers working across the county, a new Flourish Printmaker of the Year must be chosen for 2014.

The Flourish group show, opening on 27 September, brings together a wide range of prints made by artists in the running for this year’s award, as selected by our independent panel of judges. Fine art printmakers June Russell and Ian Rawlinson, along with Huddersfield Art Gallery’s Grant Scanlan and Hot Bed Press’ Sean Rorke, have carefully considered all artworks entered from all over the county to come up with this fantastic shortlist. Included will be linocuts, screen prints, etchings, drypoints, collagraphs and monoprints.

The Flourish Printmaker of the Year 2014 will be announced at our private view and OPEN event on Friday 10 October. For more information about the event, please see below.

The winner of the Flourish Award will receive a year’s free membership at West Yorkshire Print Workshop- including 100 free printmaking hours- as well as the chance to present a solo print exhibition at Huddersfield Art Gallery in Autumn 2015. The public are encouraged to select their own favourites too for our People’s Choice Award, which will be announced at the end of the exhibition. 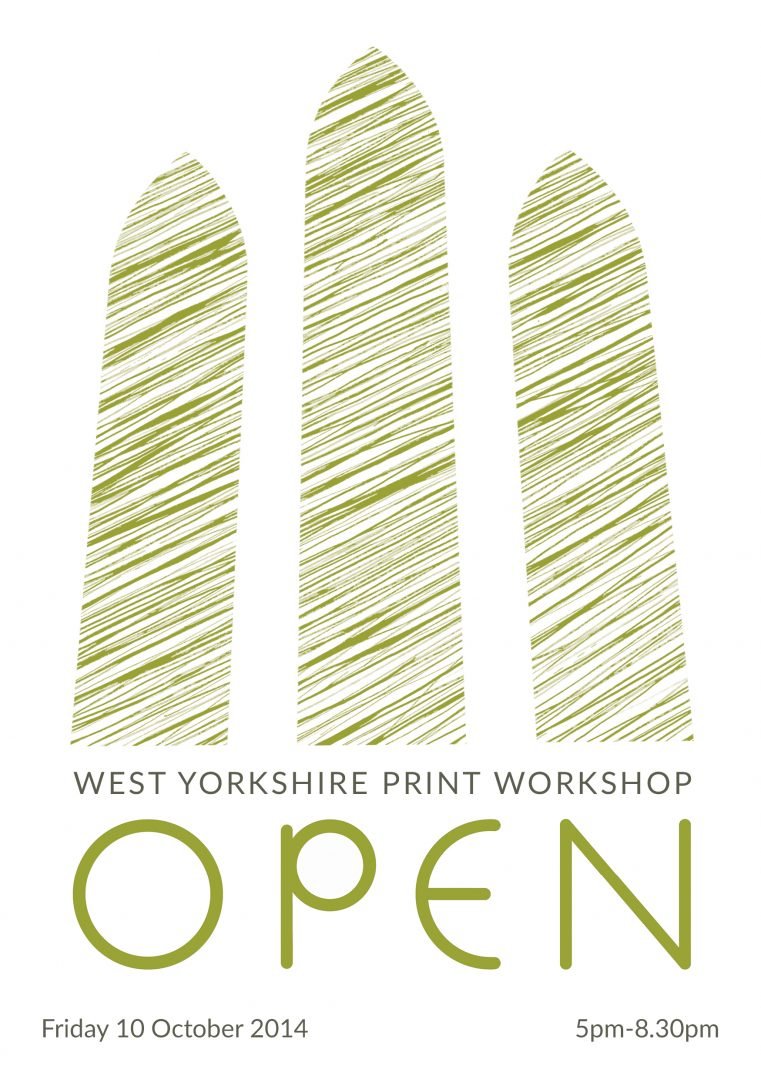 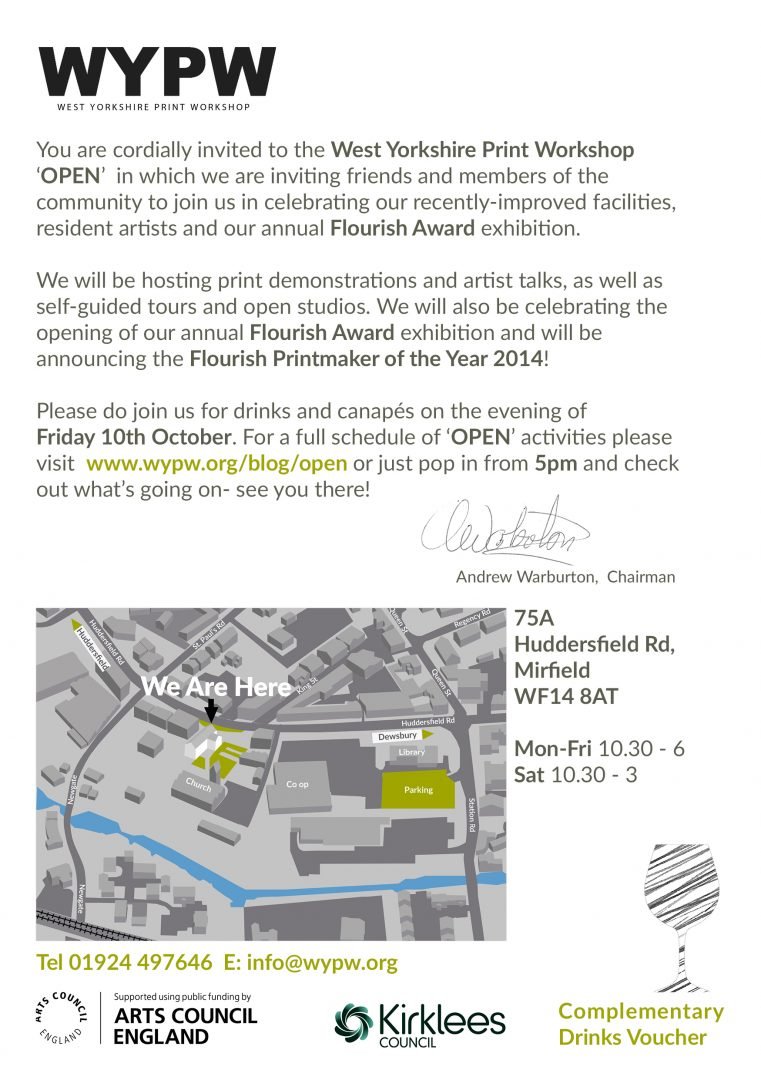 On Friday 10 October, WYPW is hosting a very special event to celebrate the recent improvements made to our facilities as well as the Flourish 2014 exhibition. The evening will include:

An ‘IN CONVERSATION’ event with last year’s Flourish winner Scarlette Homeshaw and fellow printmaker Kevin Holdaway, combined with a live demonstration of their printmaking processes.

The event will begin at 5pm, with wine, beer and delicious canapés available. A full schedule of activities will be announced soon. 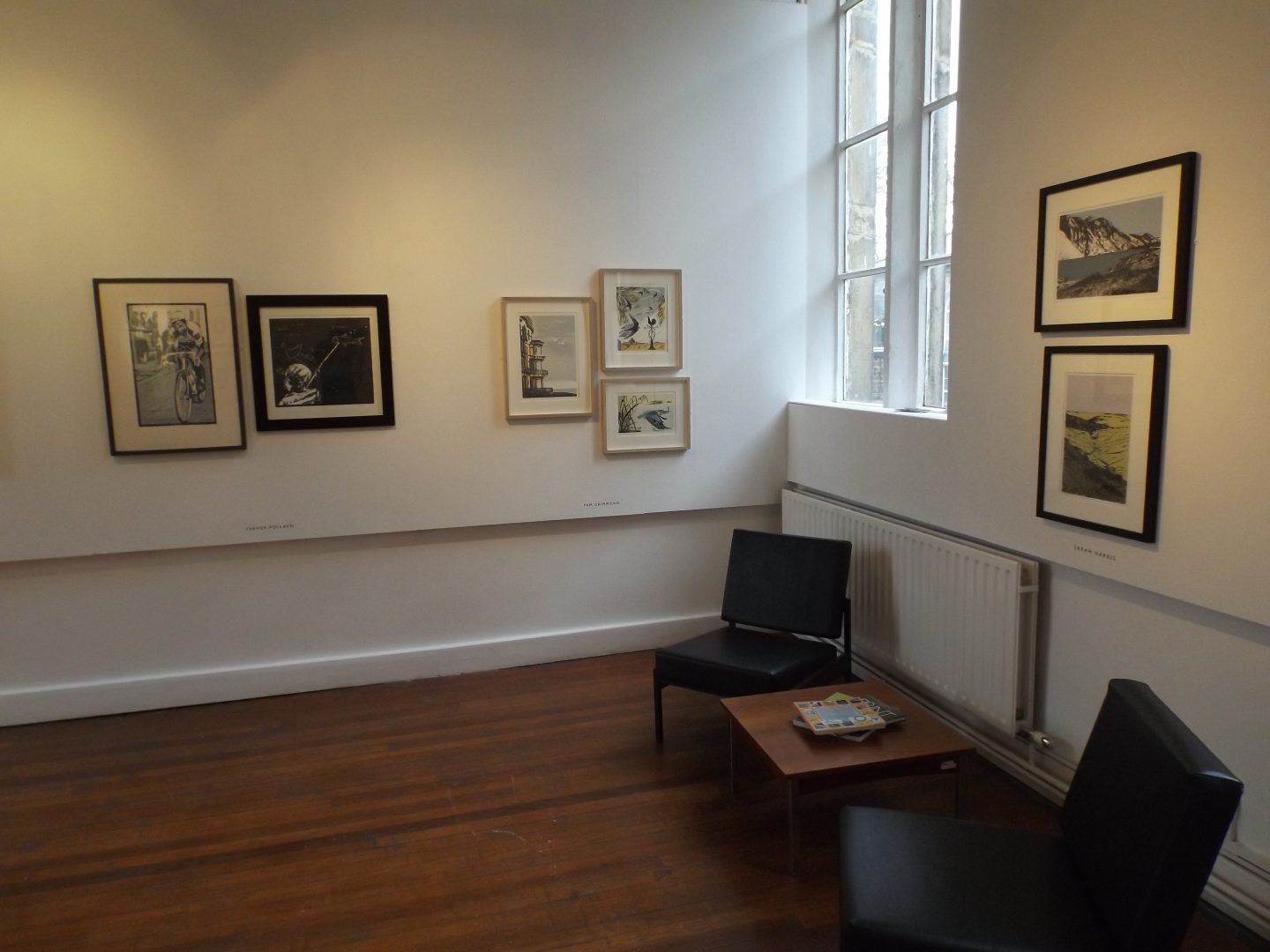 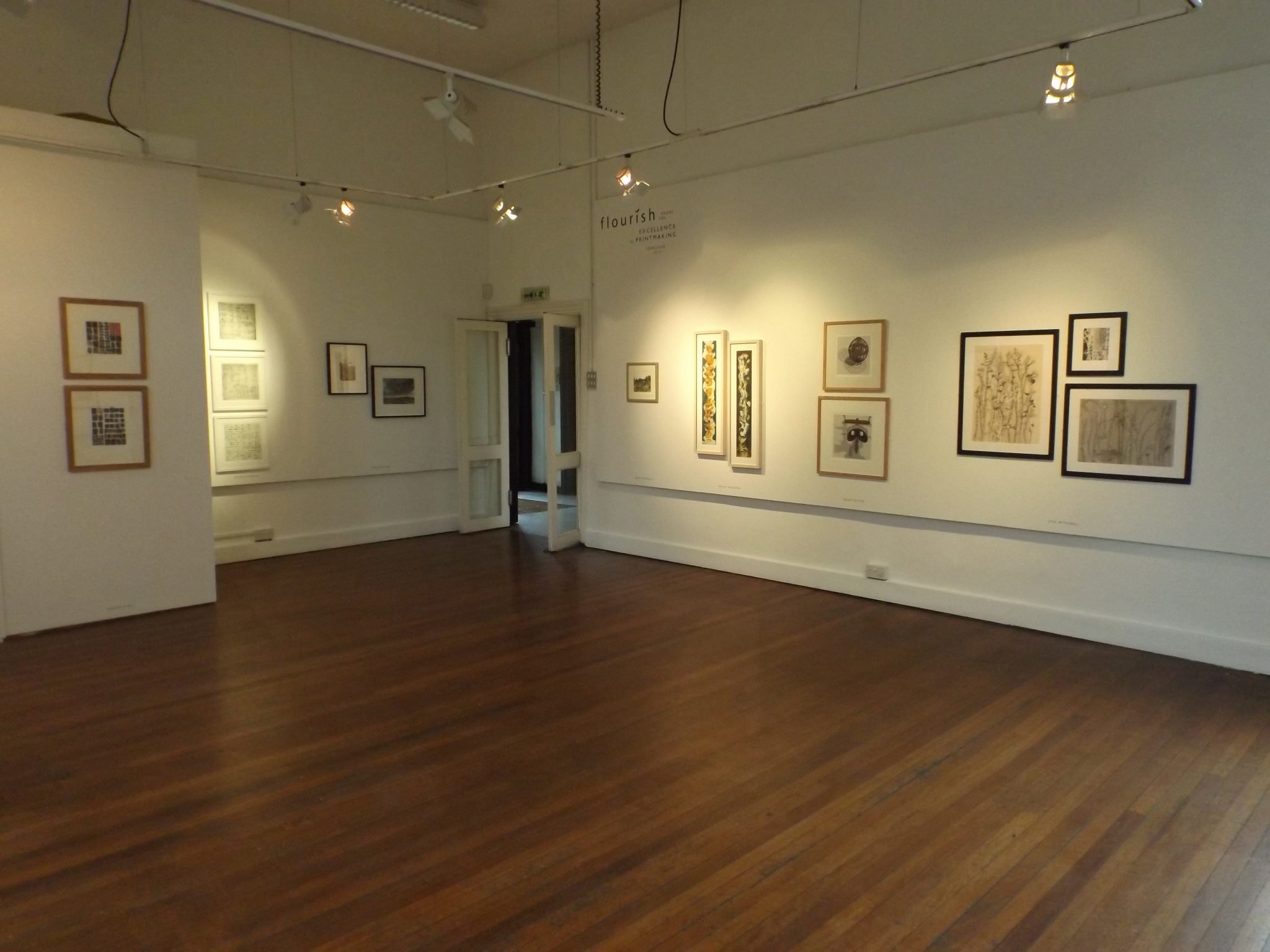 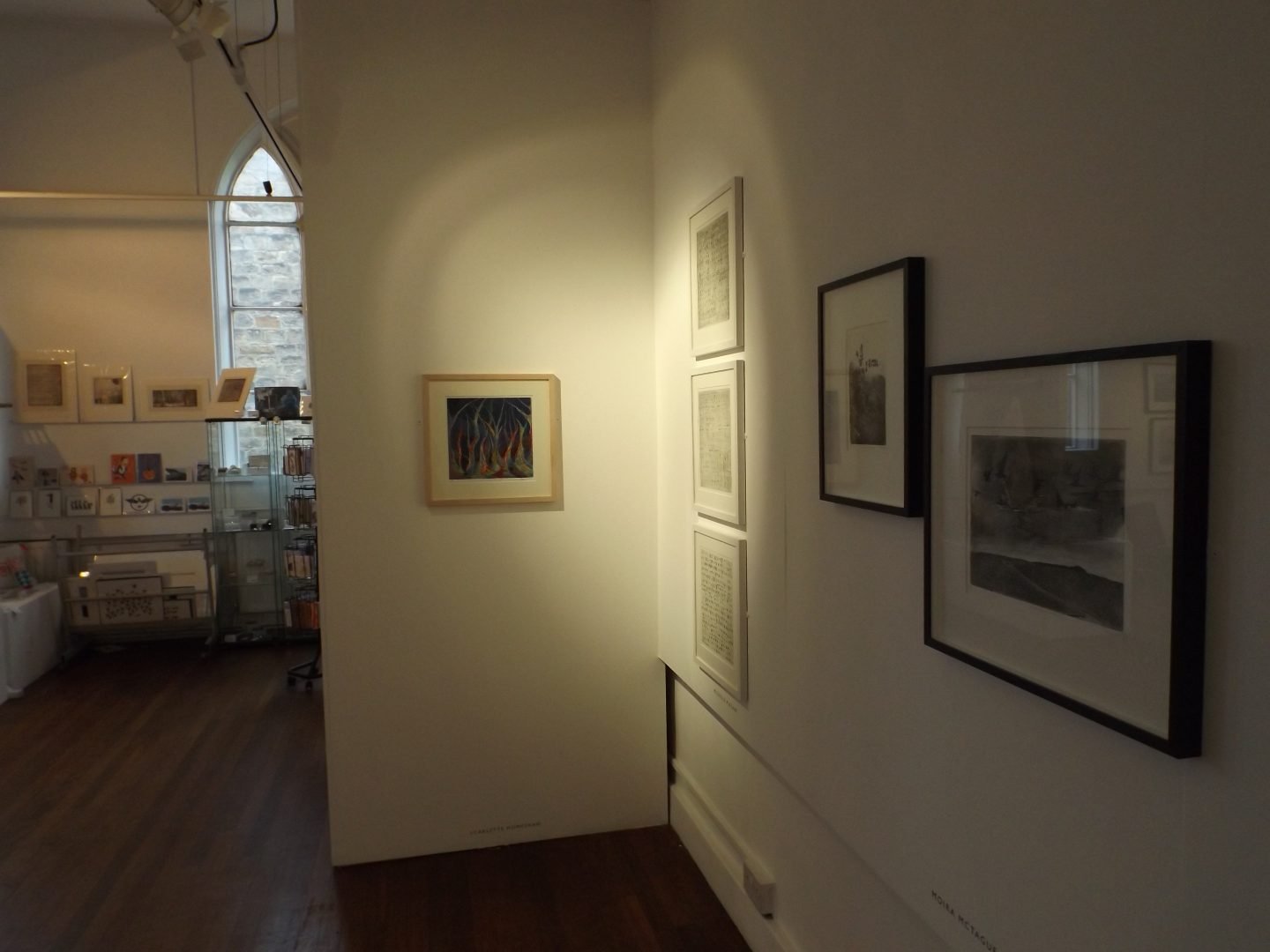 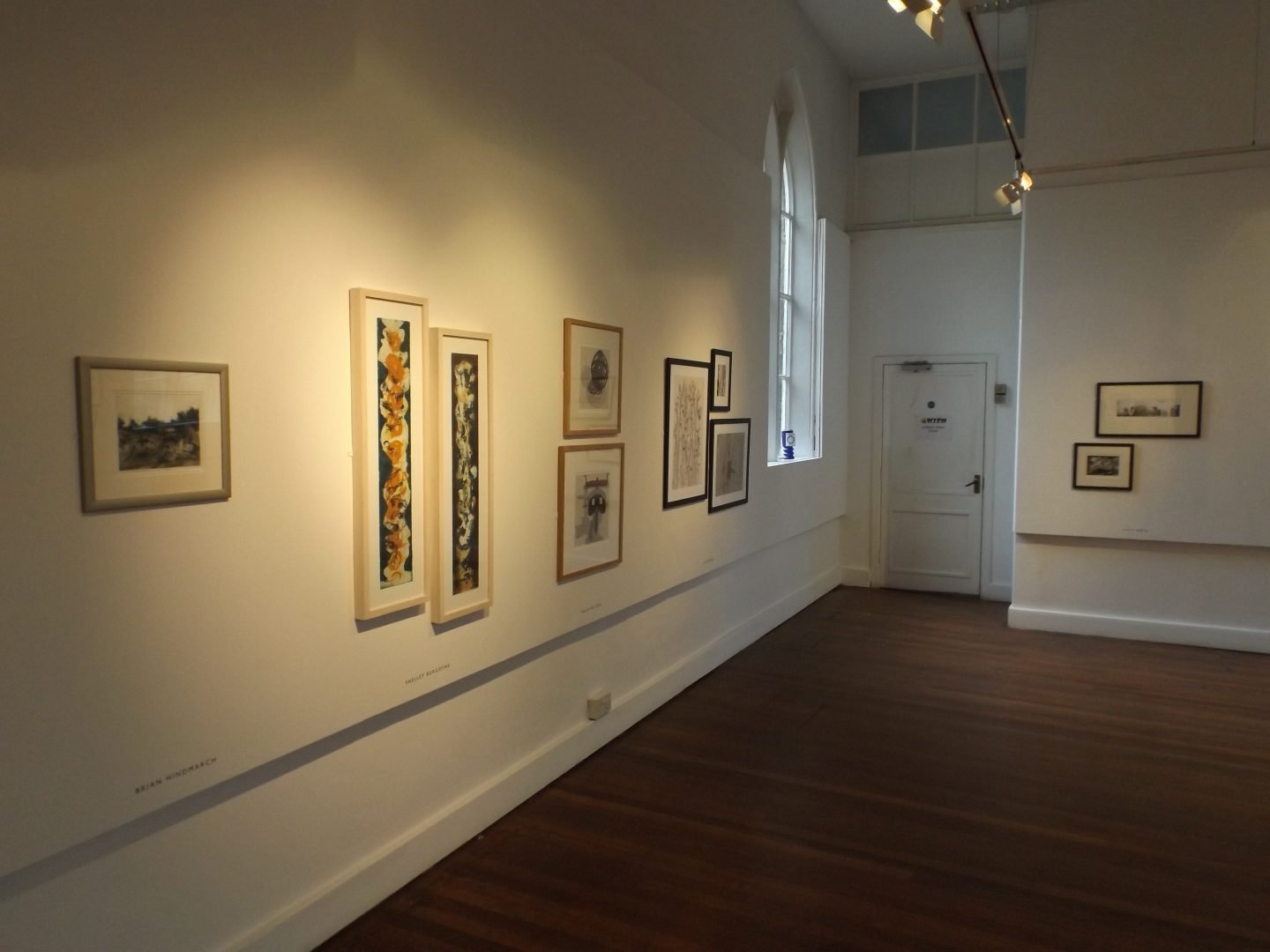 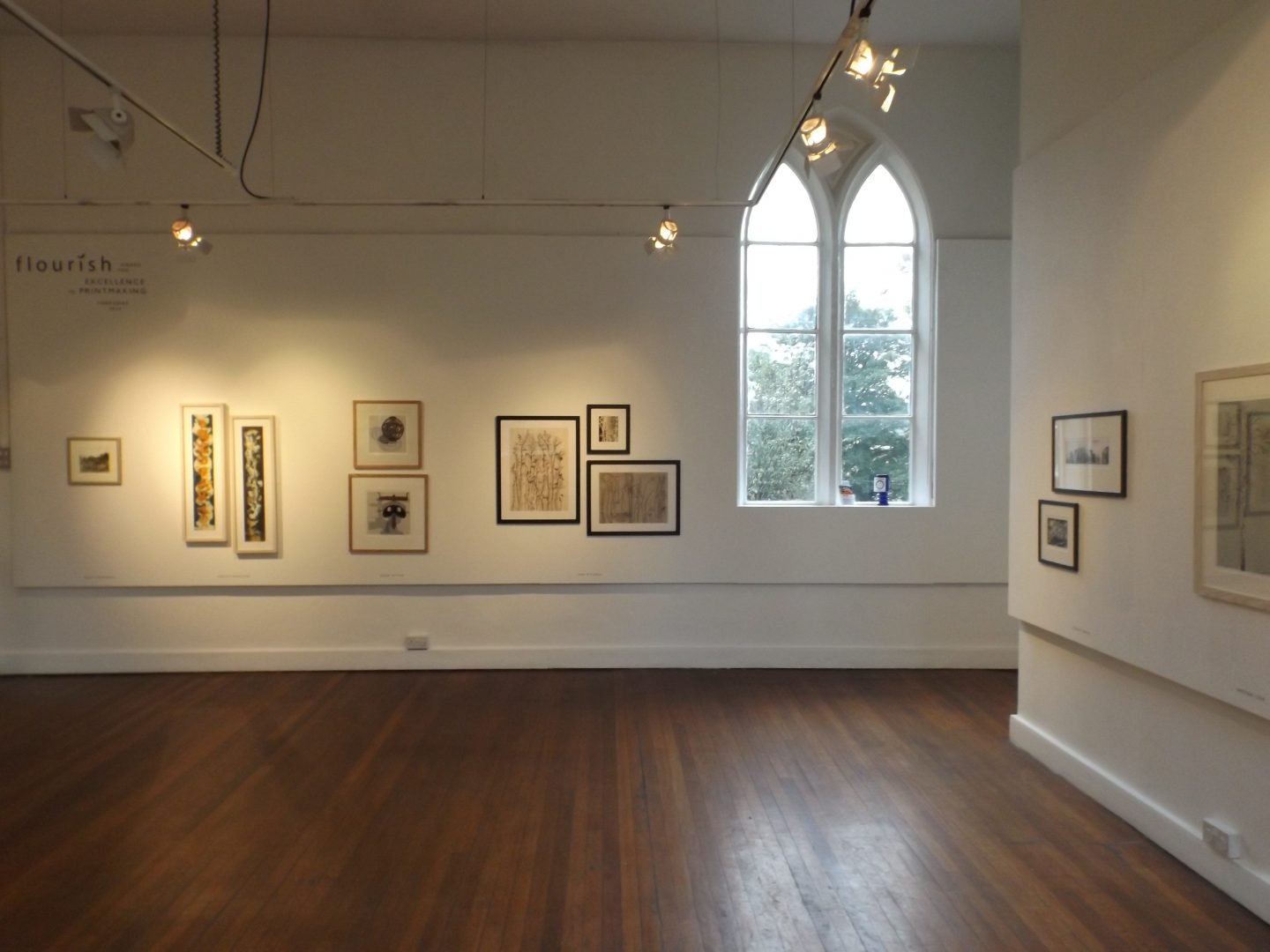 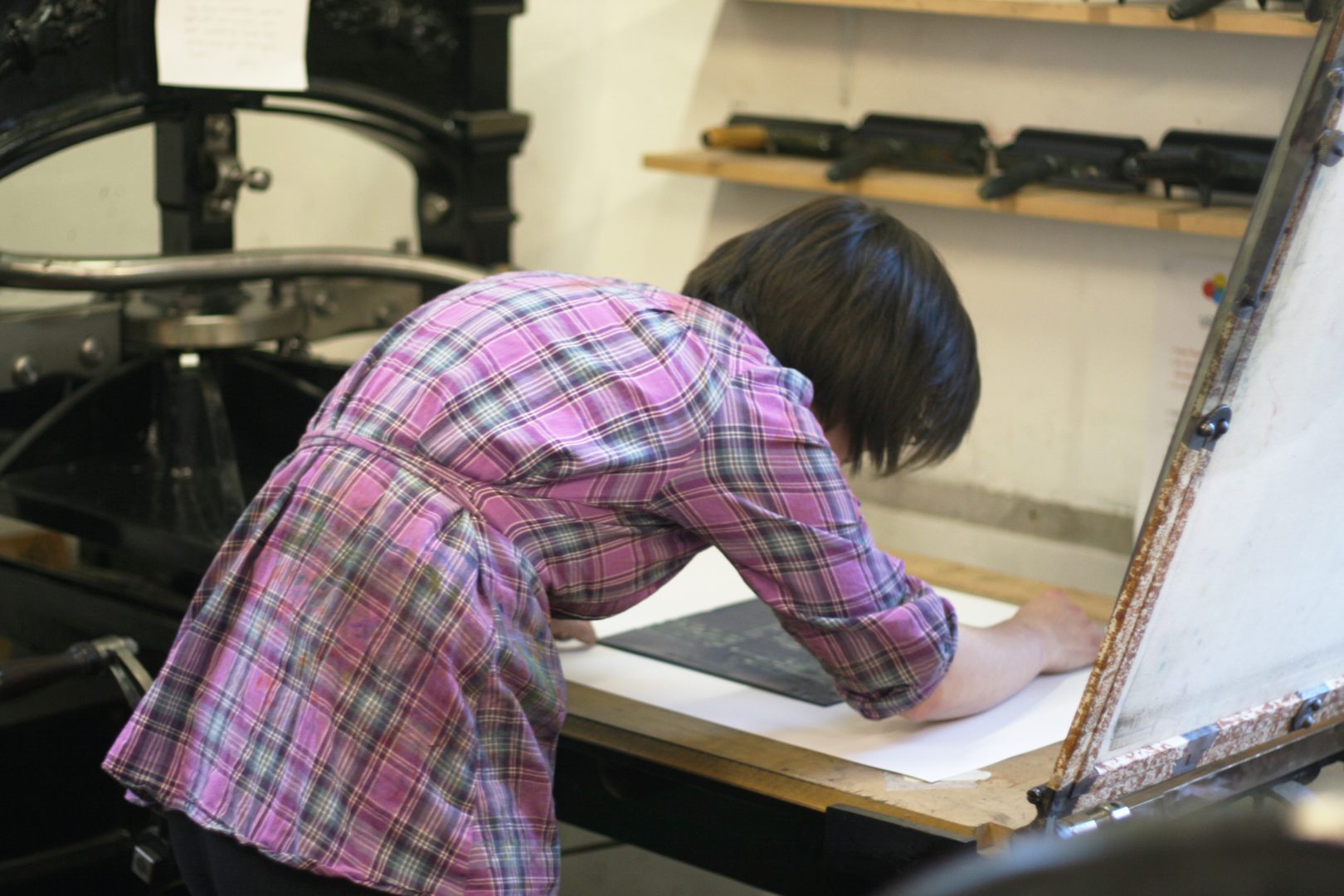 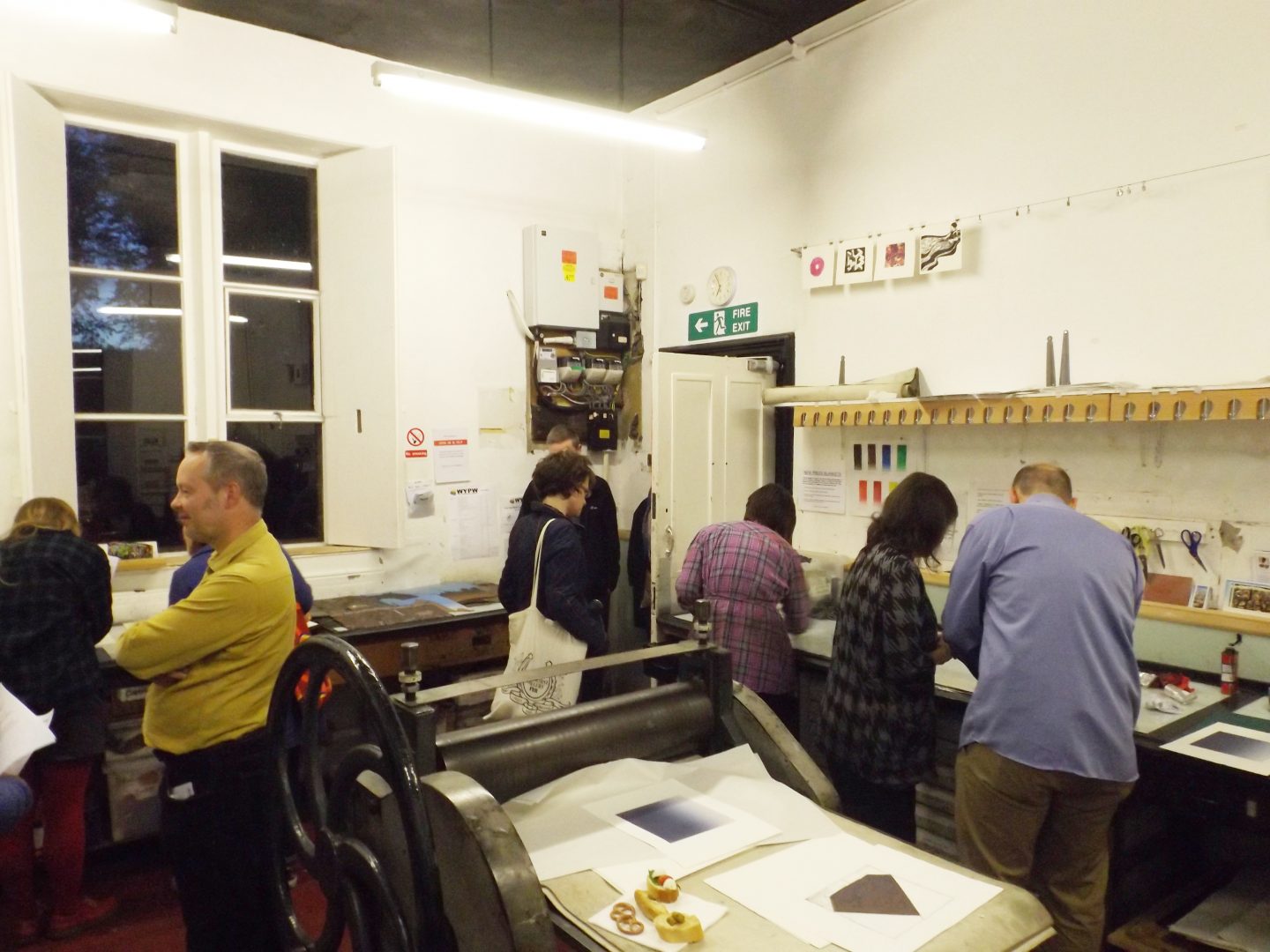 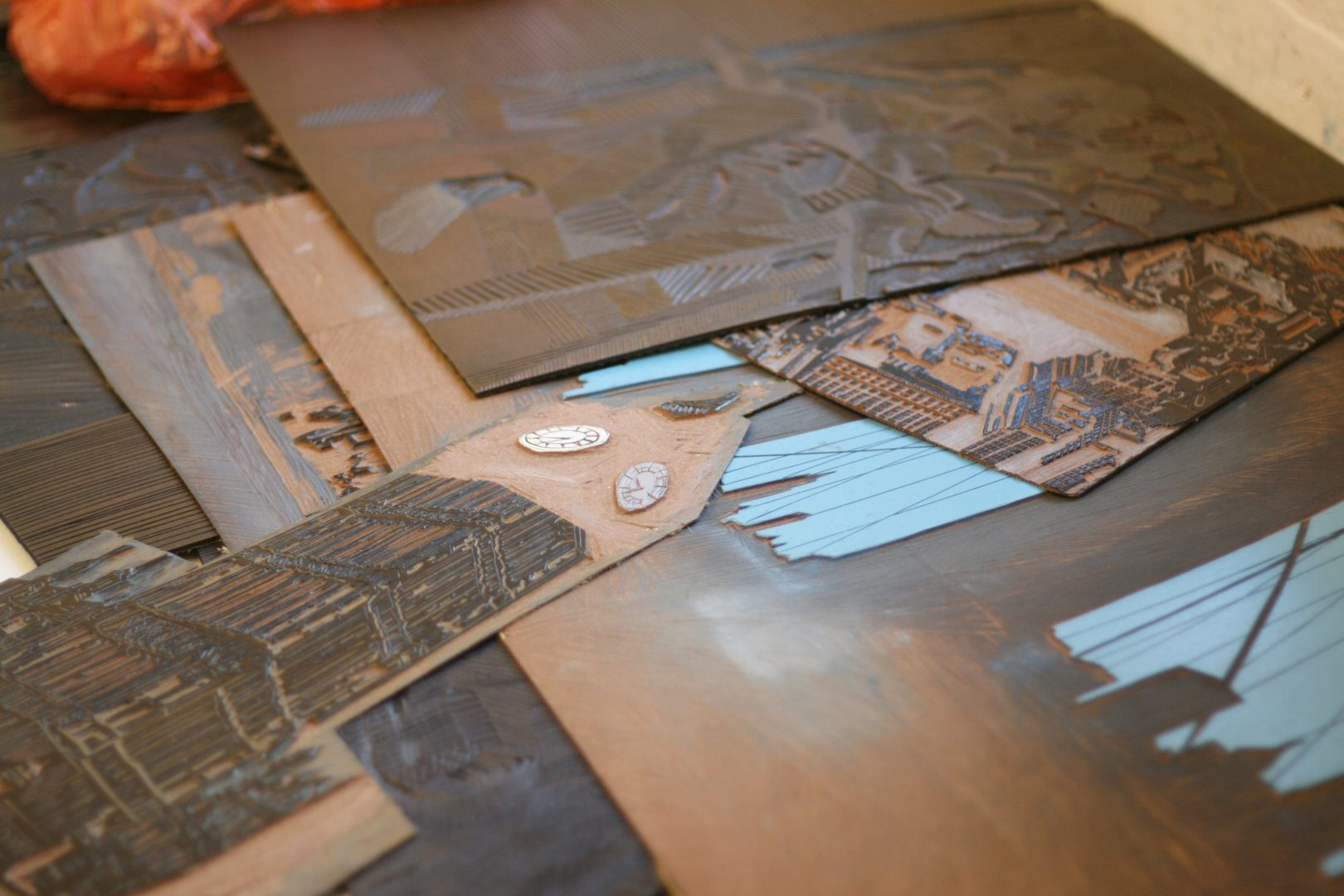 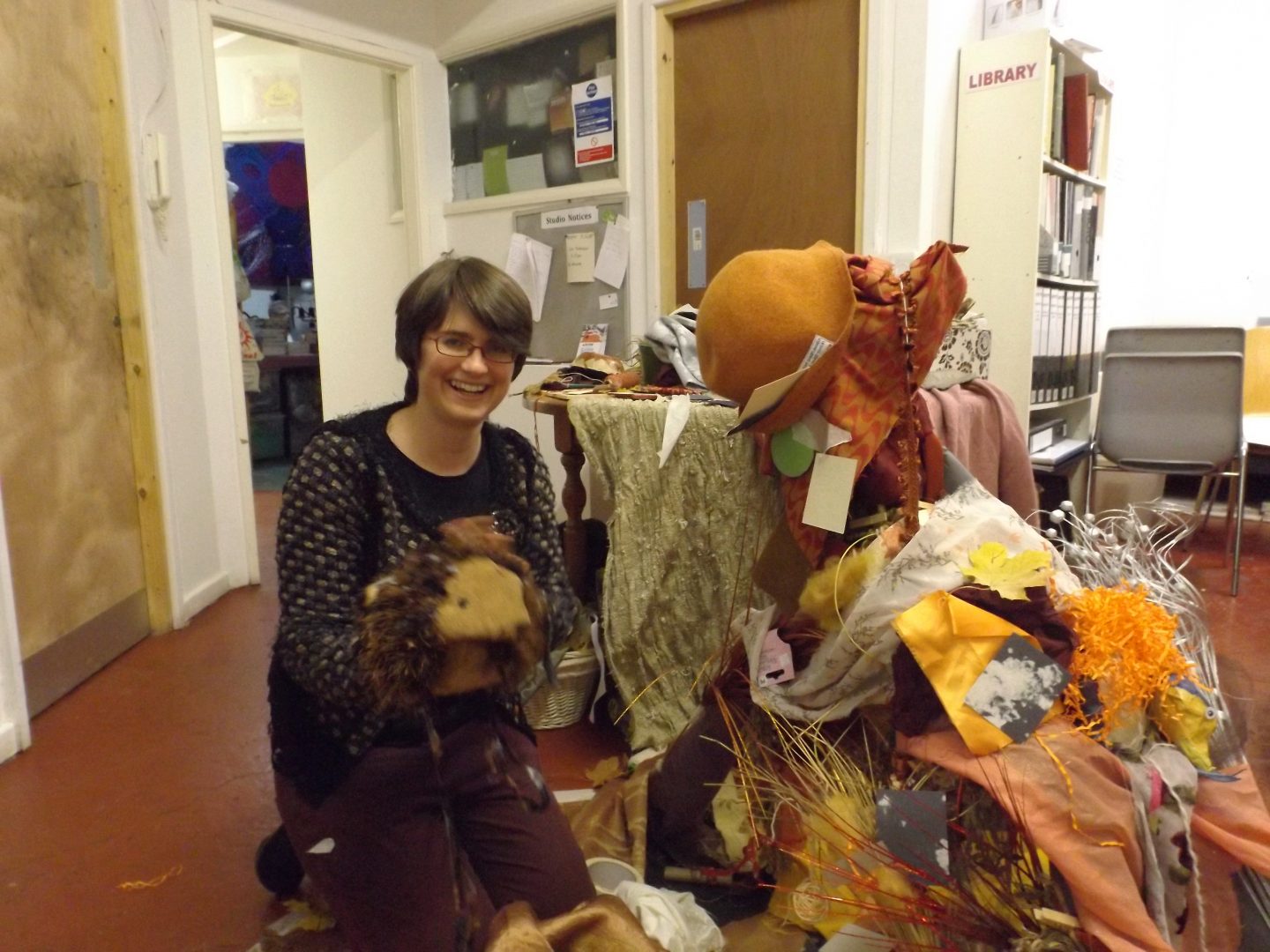 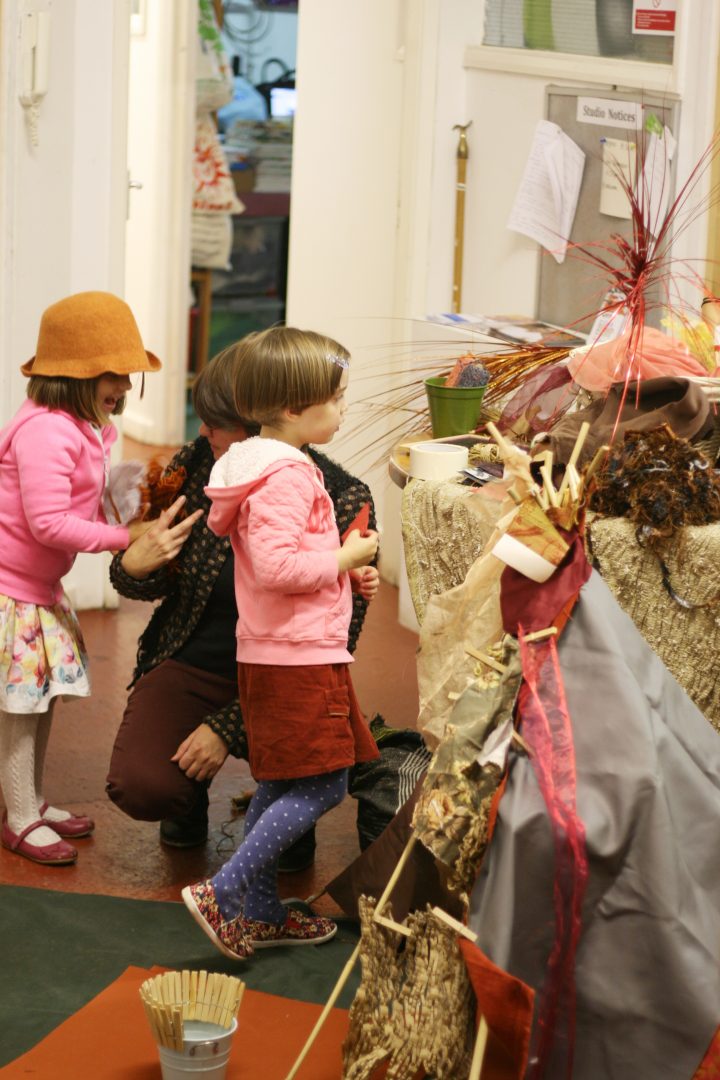 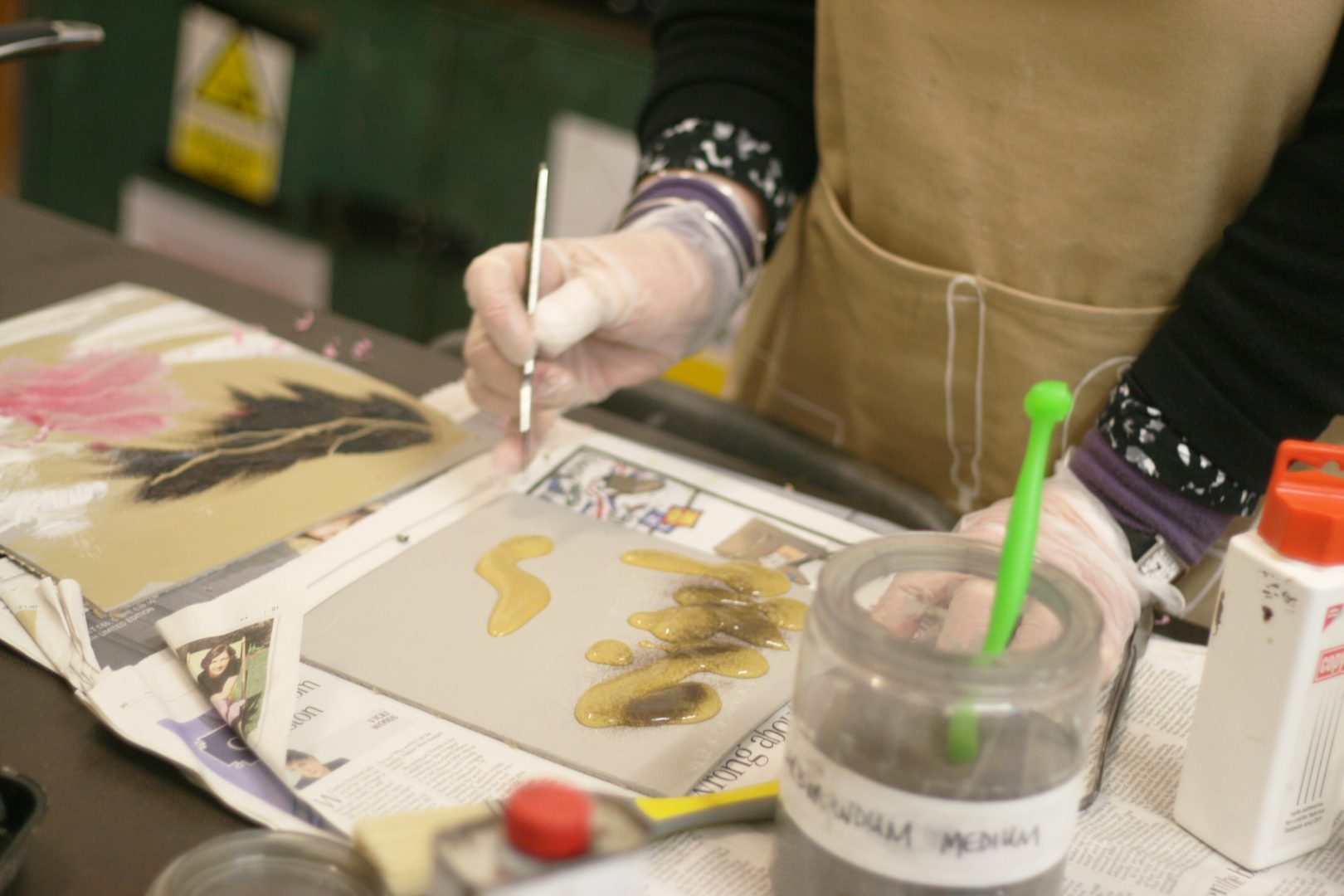 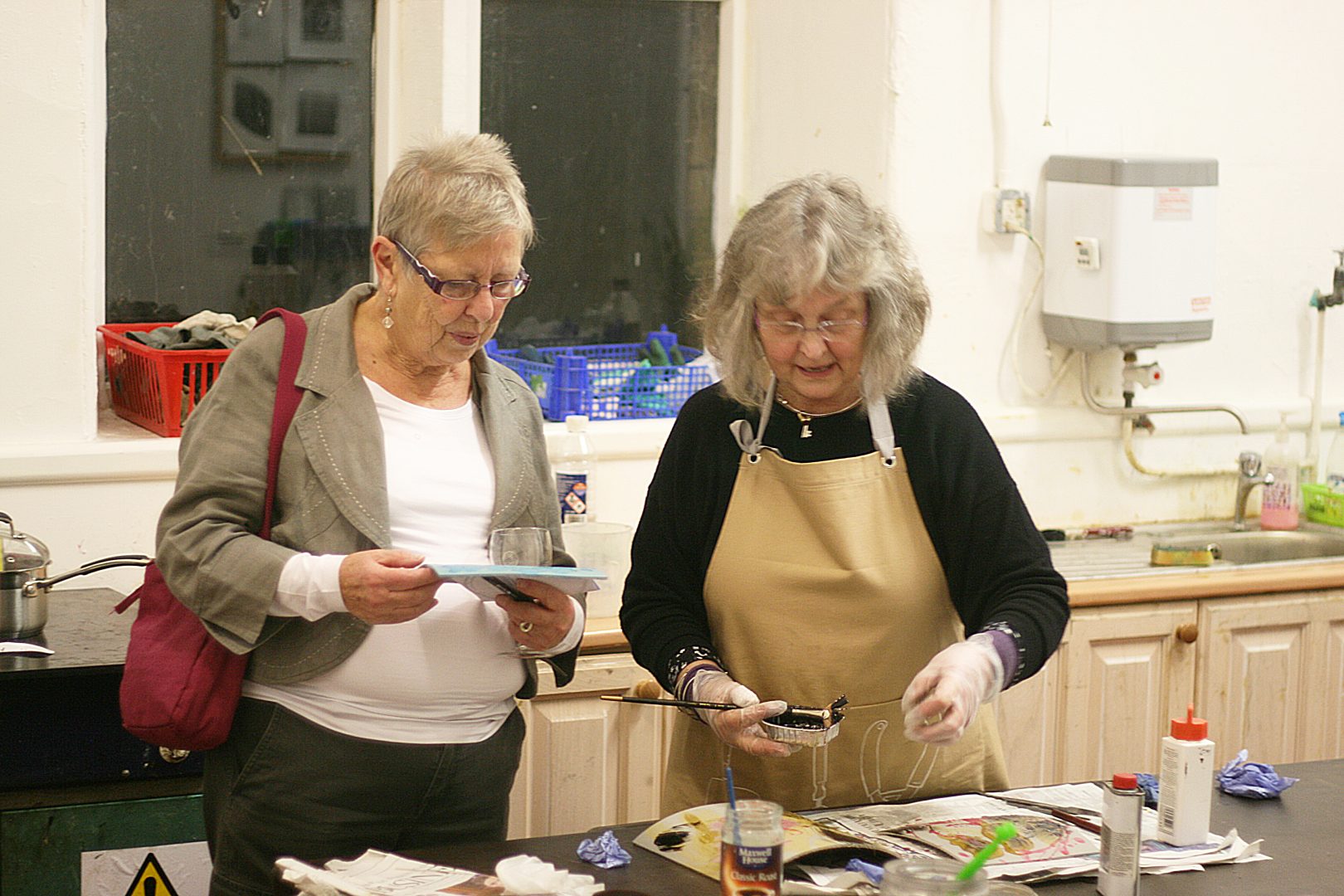 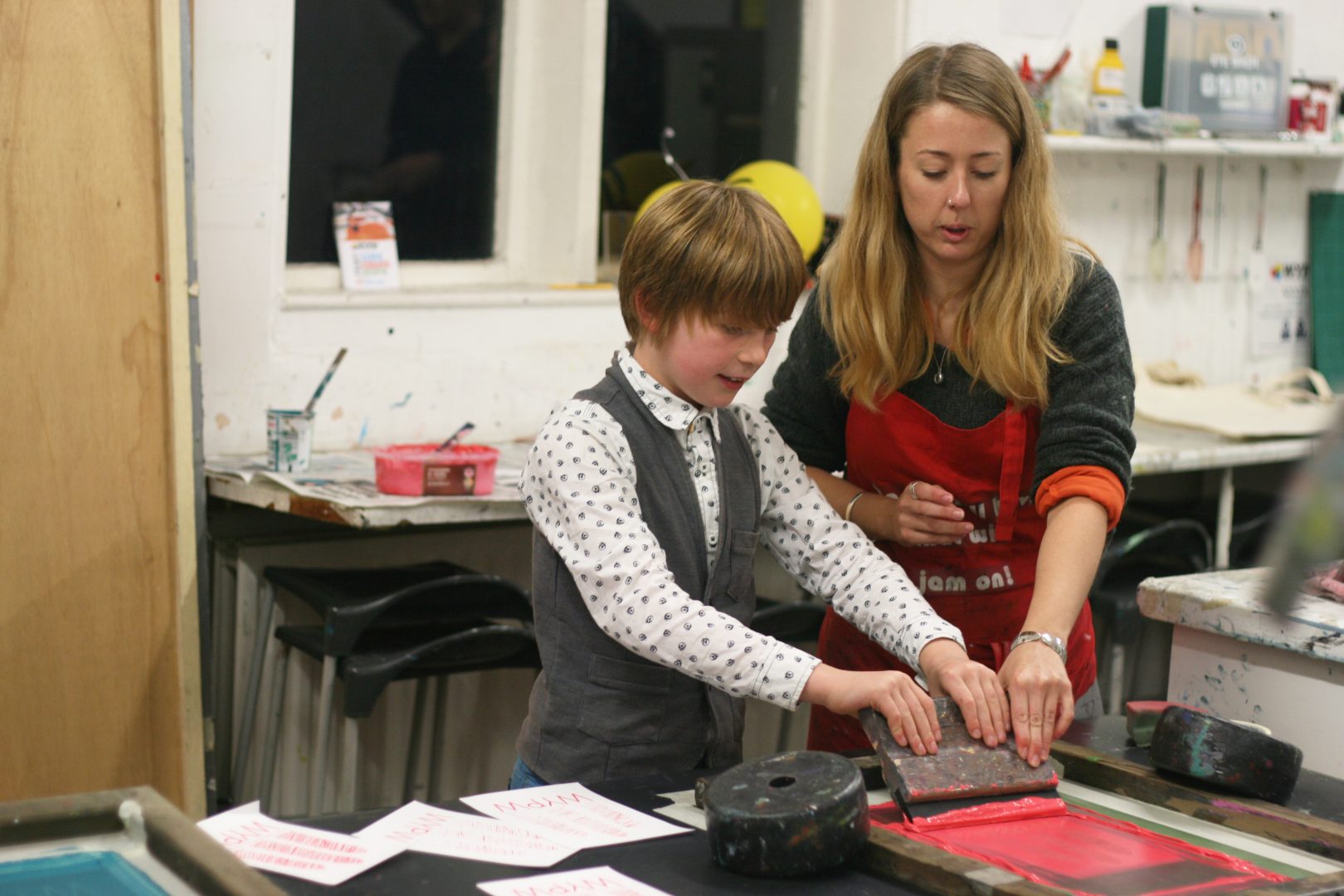 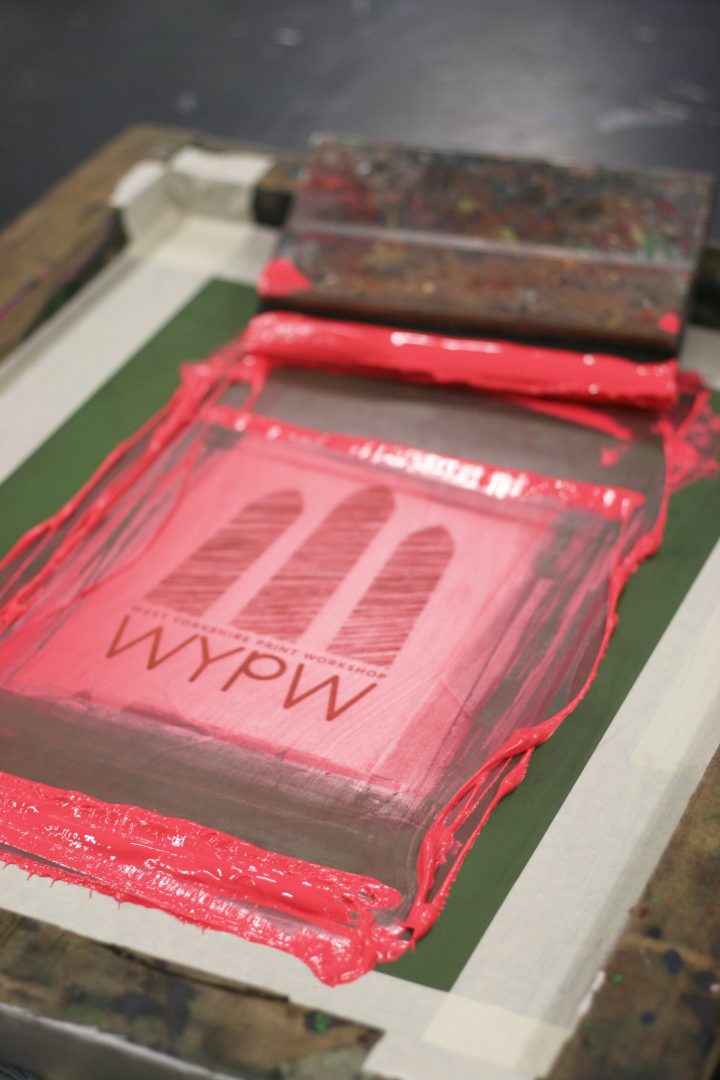 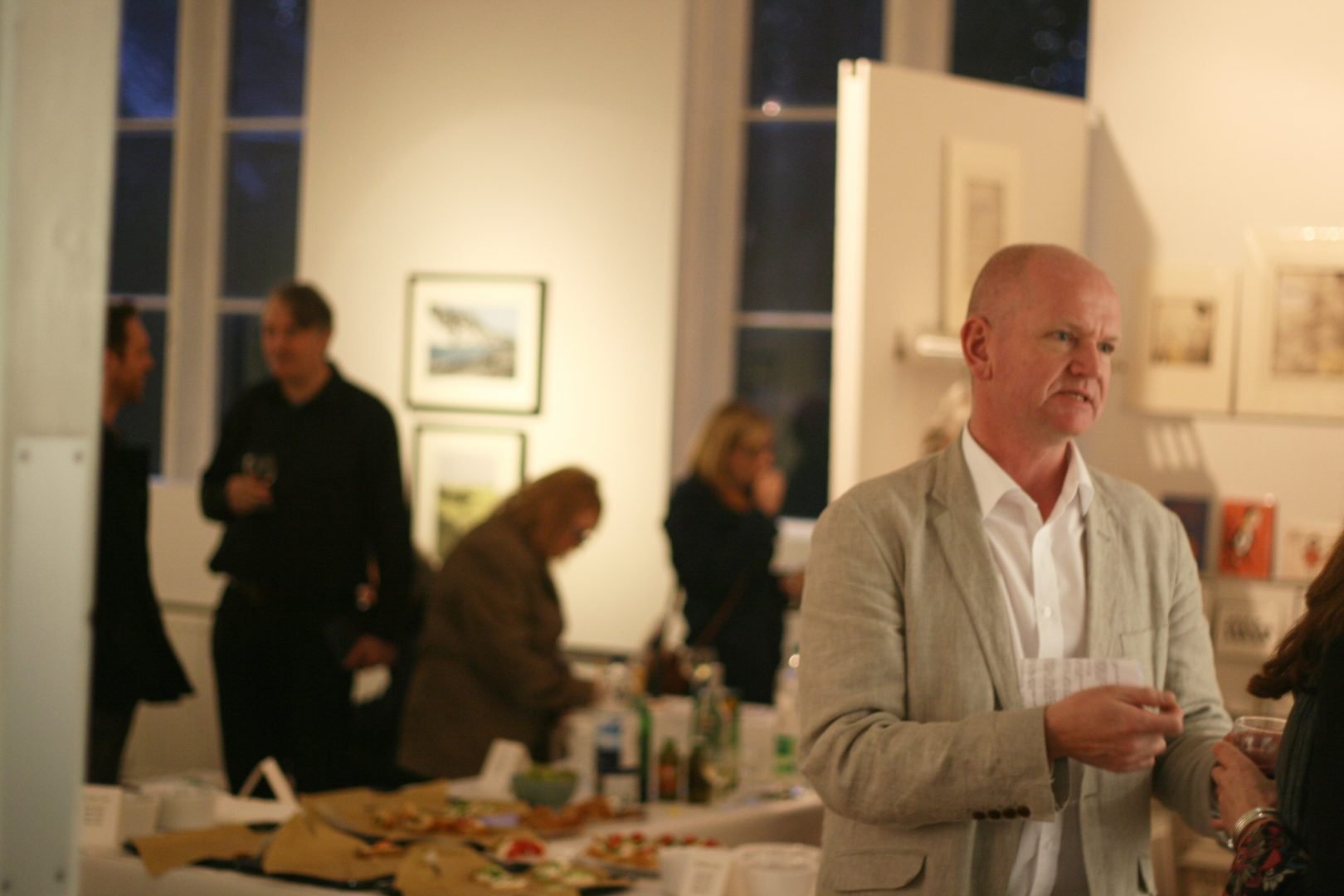 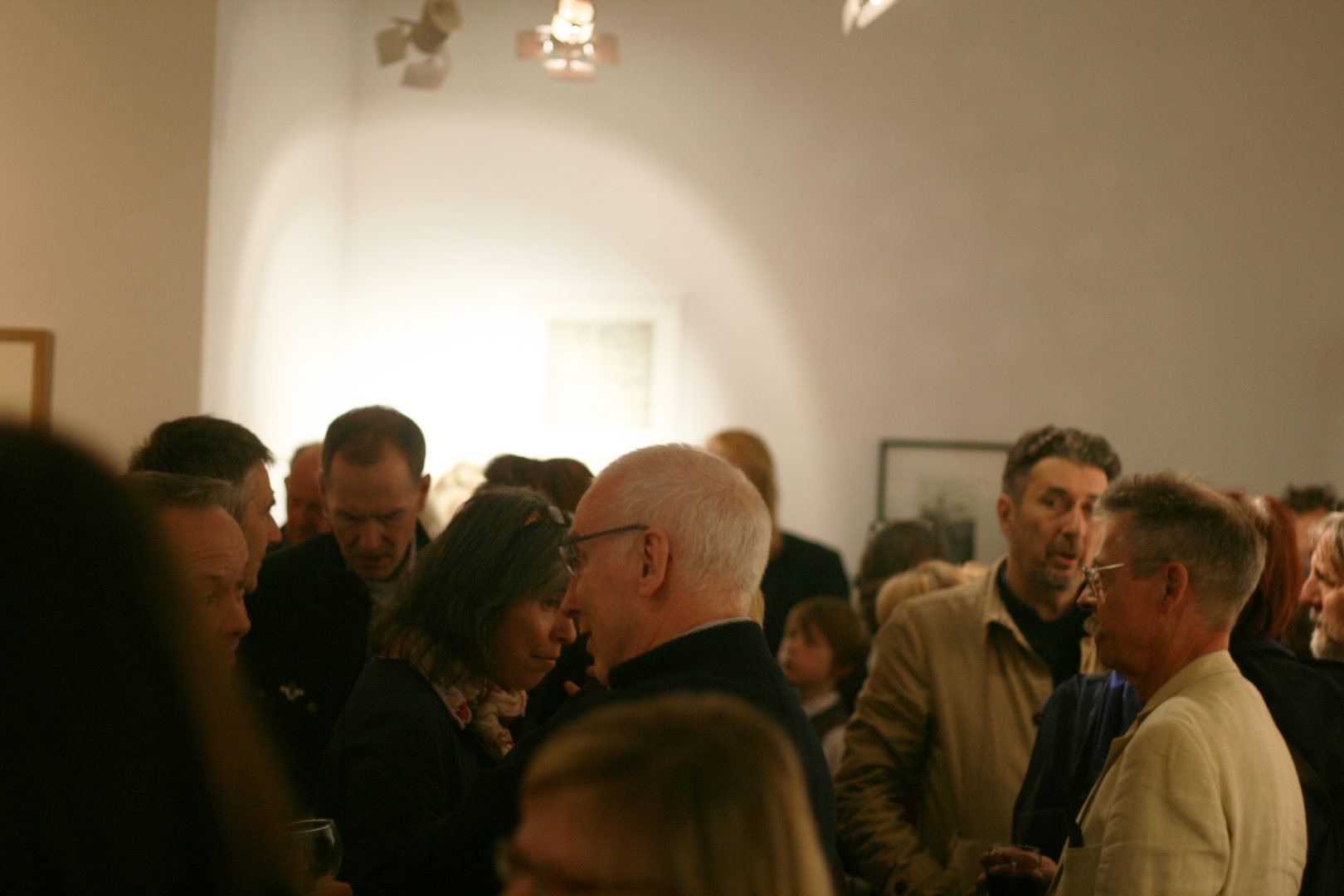 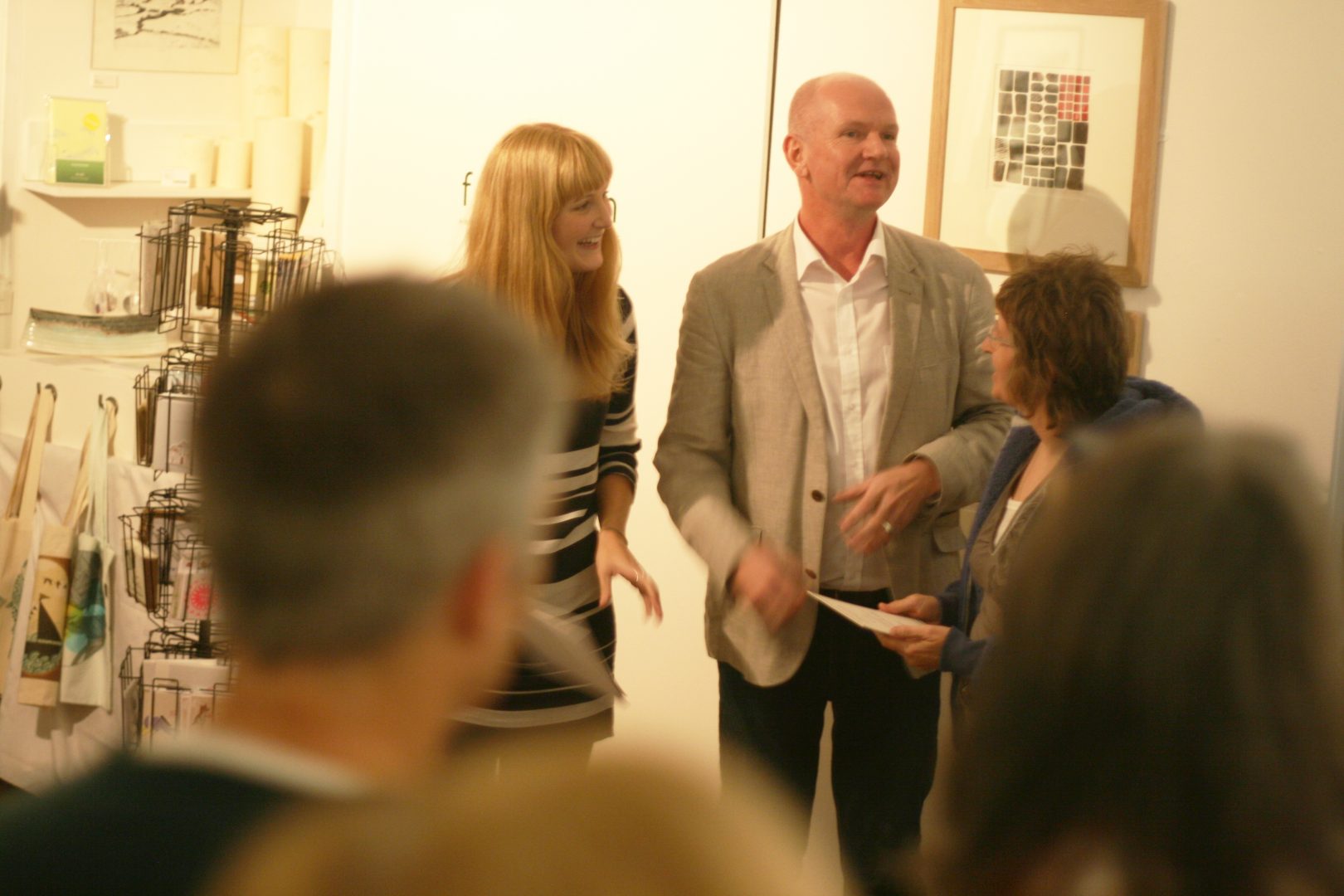