We would like to say a fond farewell and a huge thank you to our fabulous Exhibitions Coordinator Martyn Lucas, who is sadly leaving for pastures new at the Turnpike Gallery in Leigh.

During his 6 years as part of the WYPW family, Martyn has curated no fewer than 40 exhibitions – no mean feat on just 2 days a week!

It’s hard to pick our favourites from such a varied and much admired selection however a few highlights for us would be the Robert Taverner showcase which was the first exhibition Martyn worked on with us and the more recent Sumi Perera’s ‘Liminal Spaces III’ exhibition in 2019.

A cornerstone in our annual programming is our Flourish Award show, which has been going since 2009. Martyn took over managment of the show in 2015 and under his care the award show has grown by leaps and bounds, truly flourishing. Highlighting excellence in contemporary printmaking the exhibition now tours around the UK each year!

Martyn’s final ‘Flourish’ will be on show in the spring so his legacy lives on a little while yet! 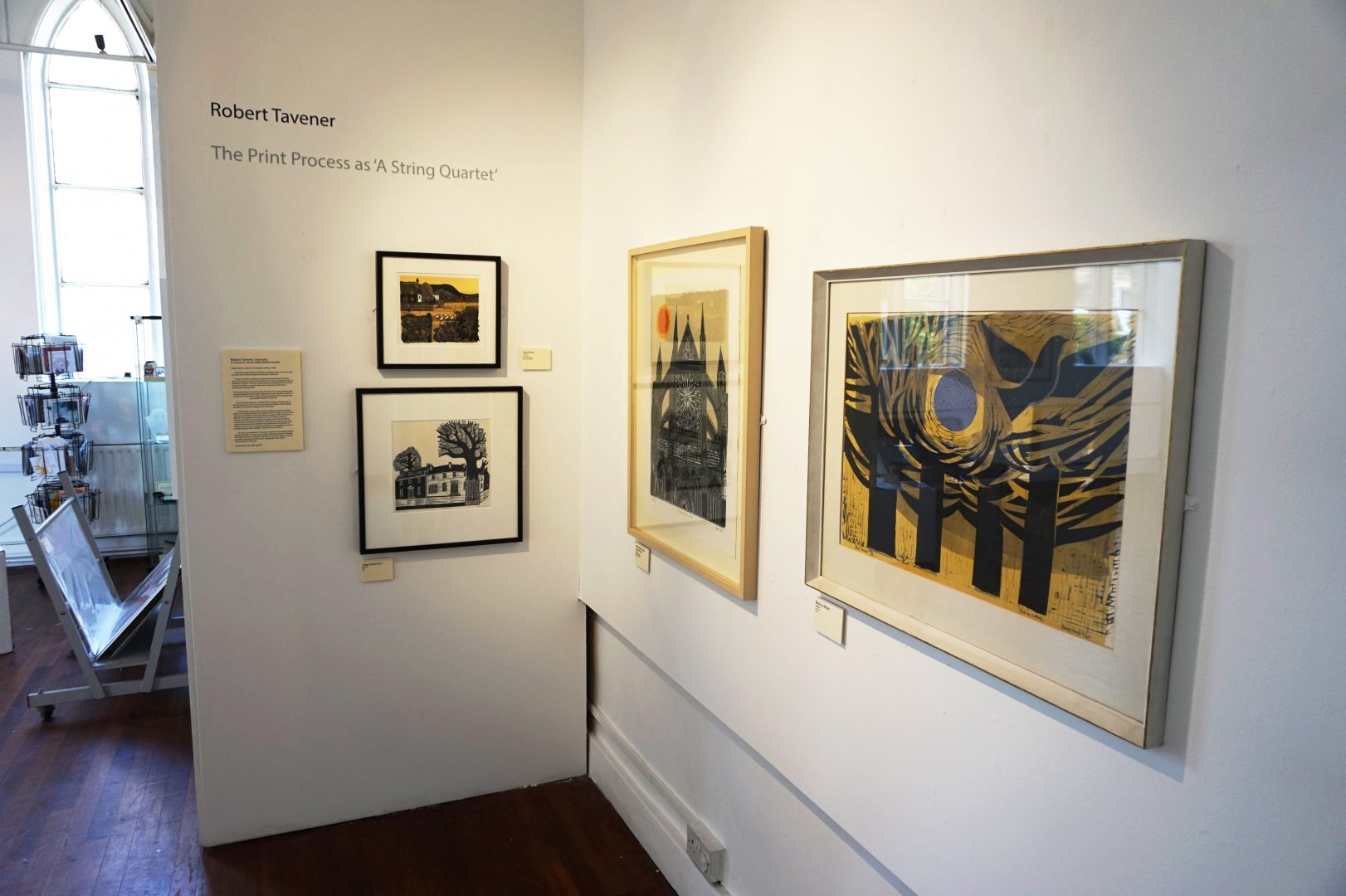 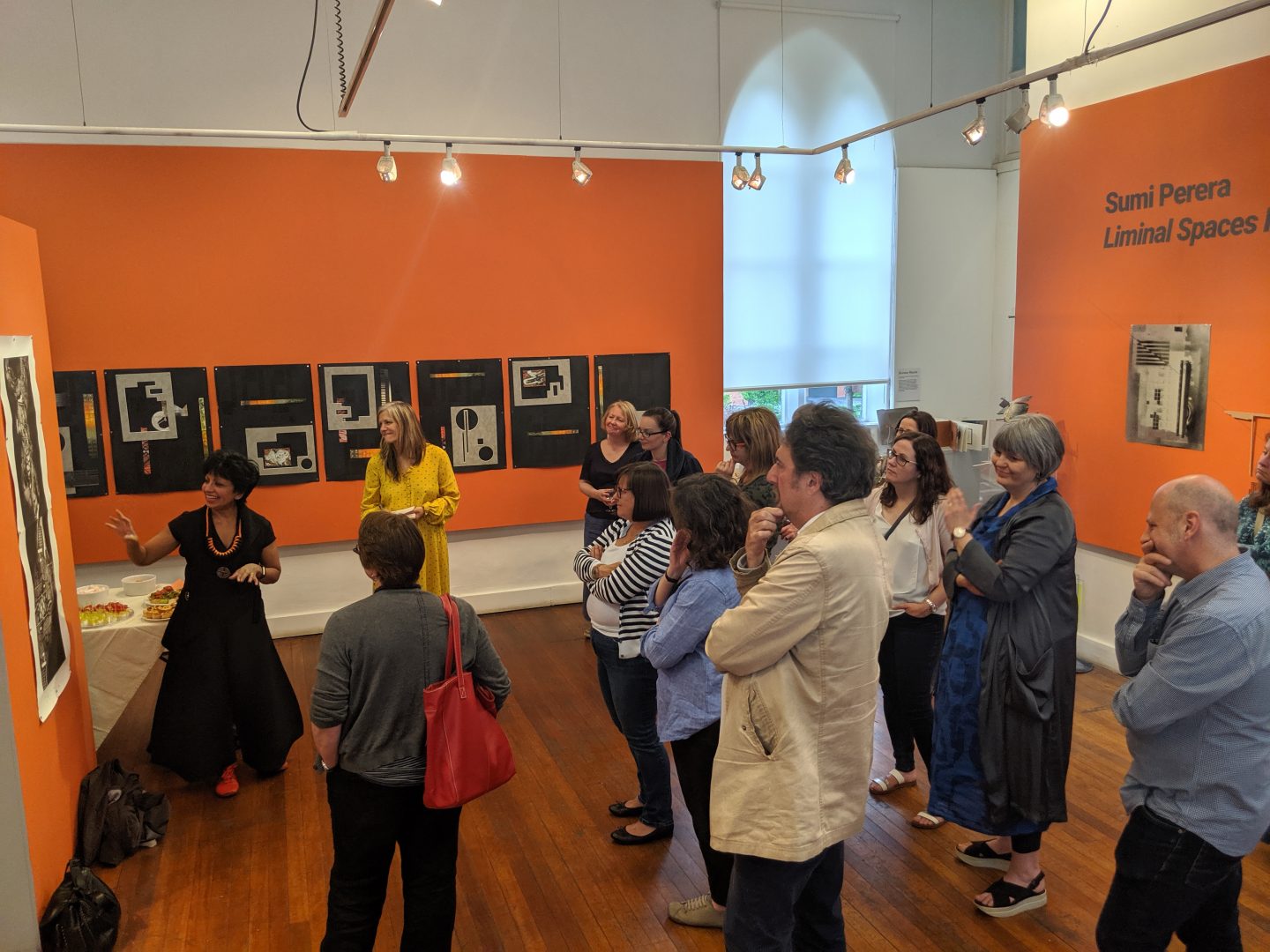 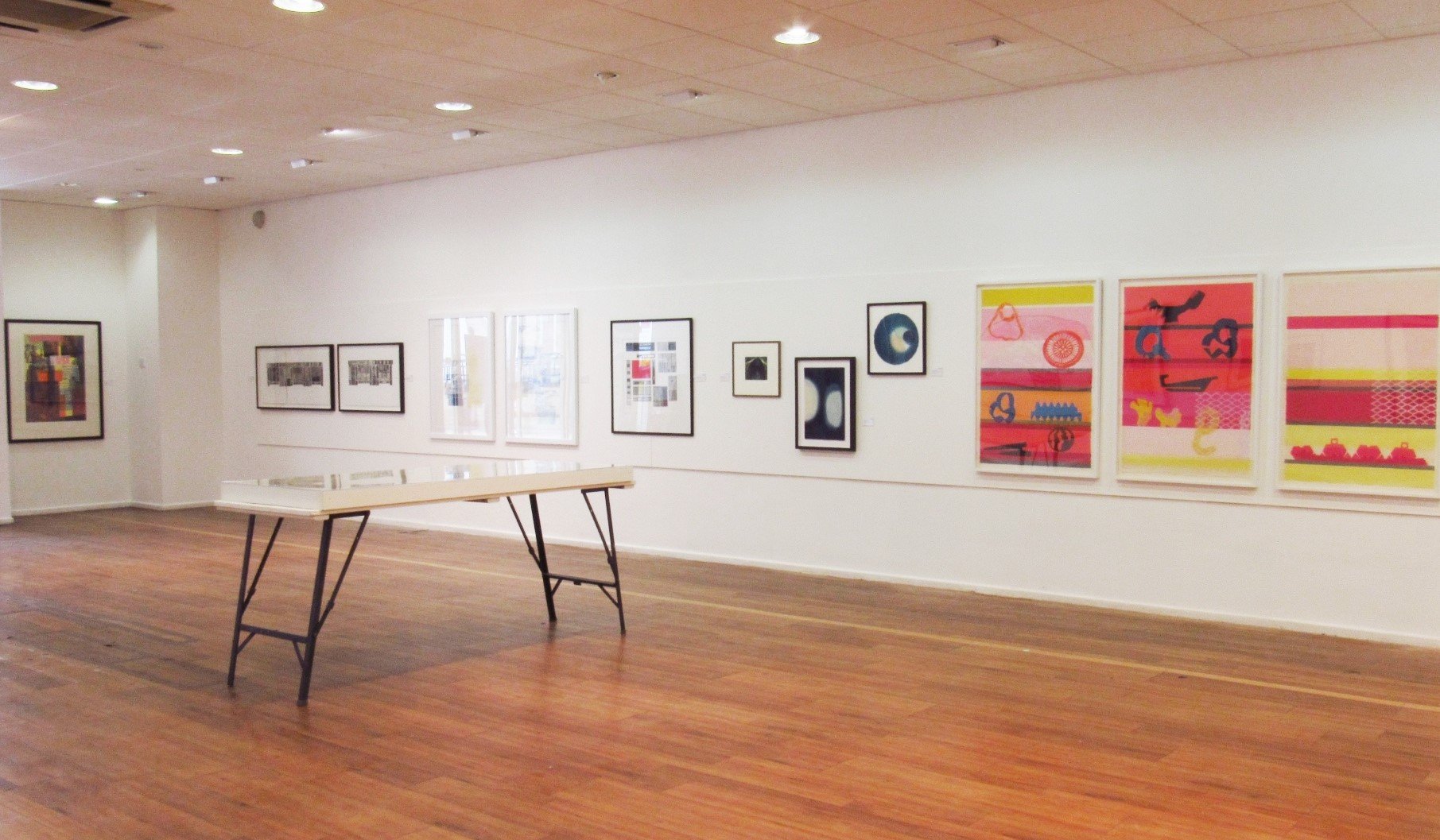